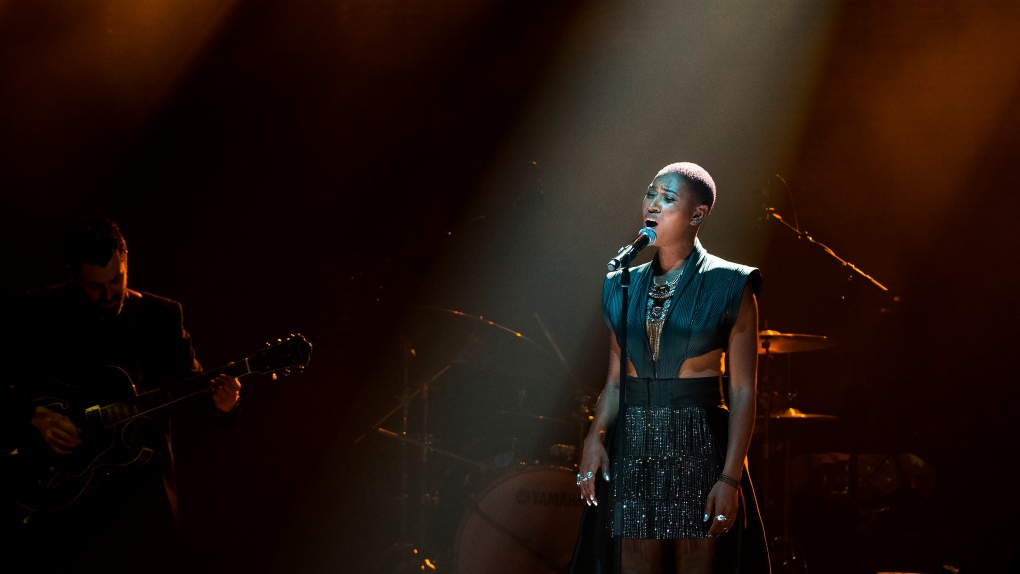 TORONTO -- The winner of the Polaris Music Prize is being revealed tonight in a shortened edition of the usual festivities.

Organizers of the $50,000 award celebrating the best Canadian album of the year say they're planning a show that runs about half an hour and features two performances by last year's winner, Backxwash.

The event will be hosted by Angeline Tetteh-Wayoe of CBC Music and stream on CBC Gem and CBC Music's Facebook, Twitter and YouTube pages at 8 p.m. ET.

It's a significant change from other years when all 10 shortlisted Polaris contenders had the opportunity to showcase their nominated albums, usually with a live performance.

Among the other Polaris-nominated albums are two efforts from Toronto rappers -- Cadence Weapon's "Parallel World" and DijahSB's "Head Above the Waters" -- as well as the debut album of Mustafa, "When Smoke Rises."

The burgeoning Indigenous music scene is also represented by Zoon's "Bleached Waves" and Leanne Betasamosake Simpson's "Theory of Ice," while folk act the Weather Station is up for "Ignorance," punk outfit the OBGMs for "The Ends.' and Quebec singer-songwriter Klo Pelgag for "Notre-Dame-des-Sept-Douleurs."

The Polaris Music Prize awards the artist or group that created the best Canadian album of the previous year -- irrespective of genre or sales -- as chosen by a team of journalists, broadcasters and bloggers.

Each shortlisted contender receives a $3,000 prize and the winner is narrowed down by an 11-member jury.

Beyond its cash value, the recognition puts the winner's music in the global spotlight. Past recipients have included Jeremy Dutcher, Haviah Mighty and Kaytranada.

They decided to host a "cinematic event" where a group of filmmakers were enlisted to produce short films set to the music of the 2020 shortlisted contenders.

That year, Backxwash became the first transgender winner of the prize for her goth-metal album "God Has Nothing to Do With This Leave Him Out of It."

This report by The Canadian Press was first published Sept. 27, 2021.