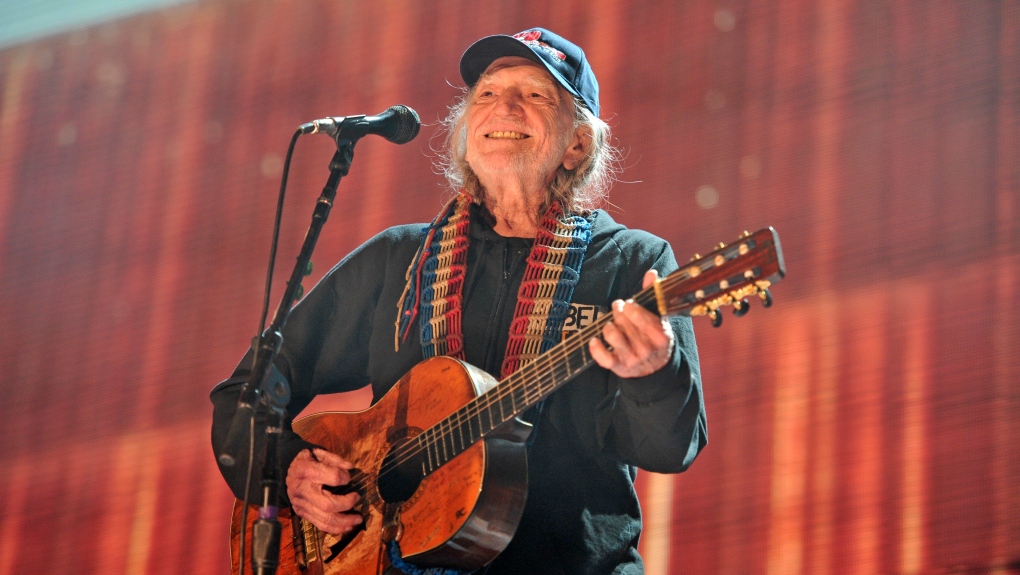 Texas troubadour Willie Nelson will celebrate his 90th birthday with his friends and family at an all-star concert this April and among the performers is Neil Young.

The "Harvest Moon" folk legend will play live for the first time since 2019. He paused concerts during the COVID-19 pandemic in an effort to slow the spread of the virus.

The Omemee, Ont.-raised Young will be joined on the schedule by Montrealer Allison Russell and Orville Peck, who was raised in South Africa but is based in Canada.

Six decades into his career, the singer-songwriter, author and activist is still going strong, with a new album -- "I Don't Know a Thing About Love" -- coming in March and a five-part documentary premiering at the Sundance Film Festival. He's also nominated for four Grammys this year. Some of his biggest hits include "On The Road Again," "Crazy" and "Funny How Time Slips Away."

Young's return to live music comes after he backed out of the 2021 Farm Aid festival in Hartford, Conn., as the Delta variant drove up COVID-19 case counts.

At that time, he said he felt it would be wrong to risk people dying or spreading COVID-19 to unvaccinated children by attending the concert, but he respected his fellow musicians, including Nelson, who moved forward with that sold-out fundraiser for U.S. farm workers.

Tickets for Nelson's 90th birthday concerts go on sale to the general public on Jan. 28, with a presale starting on Wednesday.