Kanye West sued over claim of illegal sample on 'Donda 2'

Kanye West sued over claim of illegal sample on 'Donda 2' 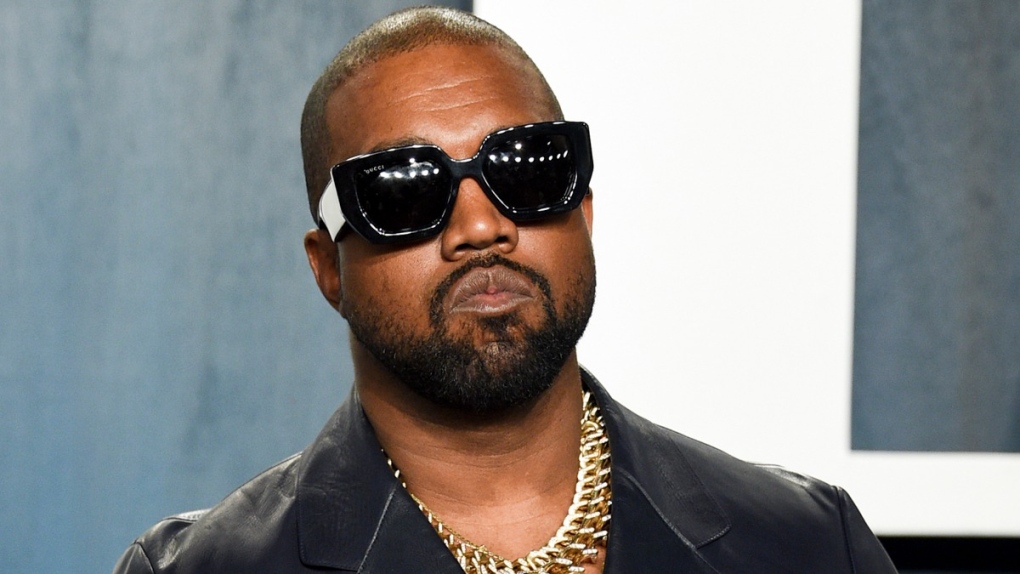 Rapper, producer and entrepreneur Kanye West, who legally changed his name to Ye last year, was sued on Wednesday for allegedly sampling a song by musician Marshall Jefferson without permission.

A representative for West did not immediately respond to a request for comment, nor did West's label Universal Music Group UMG.AS, which is not a party to the suit.

An attorney for Ultra International, which owns the rights to Jefferson's song, said the company had no comment and believes the lawsuit speaks for itself.

"West advocates for artists’ rights with one hand, yet has no shame in taking away rights from another artist with the other," the lawsuit said.

West released "Donda 2" in February exclusively through his Stem Player, a handheld device that allows users to isolate and recombine song parts.

Kano Computing Ltd, a British company that developed the Stem Player with West and is also named in the lawsuit, did not immediately respond to a request for comment.

The lawsuit said "Flowers" is reportedly about West's ex-wife Kim Kardashian, whose petition to end their marriage was approved in March.

Texas pastor David Paul Moten sued West in May for allegedly sampling one of his sermons without permission. Read full story

West has previously settled lawsuits over samples of a Hungarian singer on the 2013 song "New Slaves;" a child's prayer on the 2016 song "Ultralight Beam;" and a theater work about activist Marcus Garvey on "Freeee (Ghost Town Pt. 2)," a 2018 collaboration with rapper Kid Cudi.

Statistics Canada says the year-over-year inflation rate slowed to 7.6 per cent in July as economists widely expected the pace of price increases to slow that month.

Massive explosions and fires hit a military depot in Russia-annexed Crimea on Tuesday, forcing the evacuation of more than 3,000 people, the second time in recent days that the Ukraine war's focus has turned to the peninsula.

Two of the people behind an accusation of political interference in the investigation of the April 2020 mass shooting in Nova Scotia will be before a House of Commons committee Tuesday.