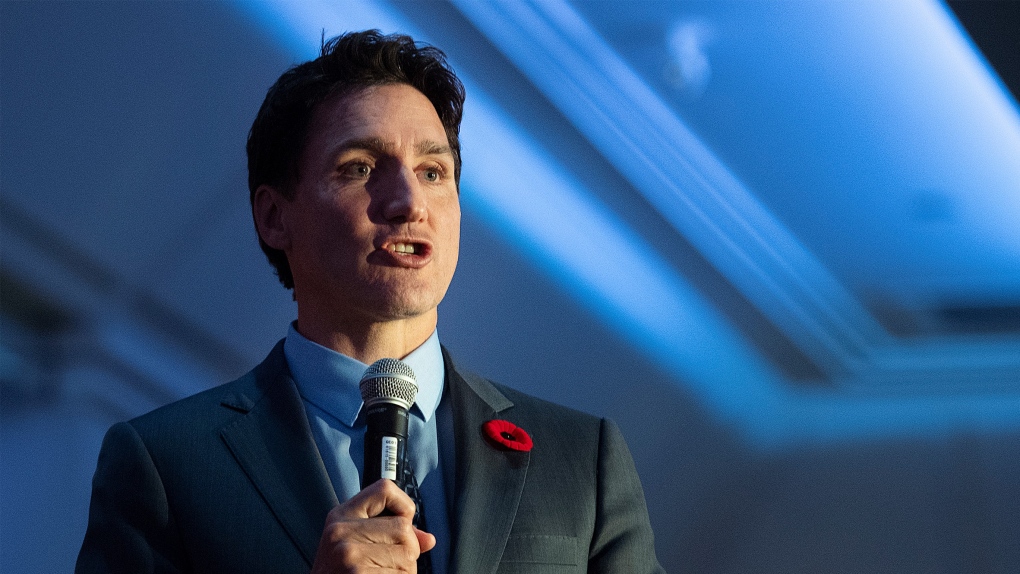 Justin Trudeau is swinging by the "werkroom" on an upcoming spinoff of "Canada's Drag Race."

Producers of the drag queen competition series say the Prime Minister will make a special appearance on "Canada's Drag Race: Canada vs. the World."

He's the first world leader to visit the RuPaul-founded competition series, which has more than a dozen global spinoffs in countries including Sweden, Australia, Mexico and the United Kingdom.

An image from the set showed Trudeau beside Toronto drag queen and host Brooke Lynn Hytes in a segment where the contestants receive inspiring words before the episode's main challenge.

Canada's Drag Race: Canada vs. the World" expands beyond the Canadian borders of the regular series, inviting nine international drag queens to vie for the crown as Canada serves as host country.

Crave is a subscription-based streaming service owned by Bell Media. CTV News is also a division of Bell Media.

Liberal member of Parliament and former cabinet minister Kirsty Duncan has announced that she is taking an immediate medical leave due to a 'physical health challenge.'