Final valuation of Prince's estate pegged at US$156.4 million 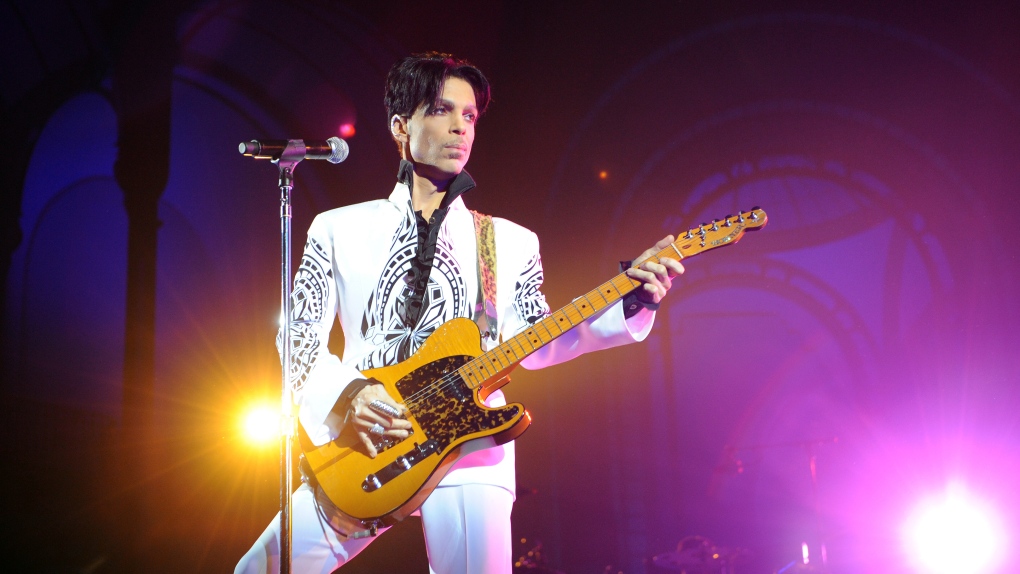 Five years after Prince's death, a new album of his previously unreleased music is coming out. Prince is seen here performing in 2009. (BERTRAND GUAY/AFP/AFP via Getty Images via CNN)
MINNEAPOLIS -

The six-year legal battle over pop superstar Prince's estate has ended, meaning the process of distributing the artist's wealth could begin next month.

The Minneapolis Star Tribune reports that the Internal Revenue Service and the estate's administrator, Comerica Bank & Trust, agreed to value Prince's estate US$156.4 million, a figure that the artist's heirs have also accepted.

The valuation dwarfs Comerica's earlier US$82.3 million appraisal. The Internal Revenue Service in 2020 had valued the estate at US$163.2 million.

Prince, who died of a fentanyl overdose in 2016, did not leave a will.

Since then, lawyers and consultants have been paid tens of millions of dollars to administer his estate and come up with a plan for its distribution. Two of Prince's six sibling heirs, Alfred Jackson and John R. Nelson, have since died. Two others are in their 80s.

"It has been a long six years," L. Londell McMillan, an attorney for three of Prince's siblings, said at a hearing Friday in Carver County District Court.

In the end, the estate will be almost evenly divided between a well-funded New York music company -- Primary Wave -- and the three oldest of the music icon's six heirs or their families.

The IRS and Comerica settled last spring on the real-estate portion of Prince's estate. But the trickier task of valuing intangible assets such as rights to Prince's music was not completed until October.

As part of the agreement, the IRS dropped a $6.4 million "accuracy-related penalty" it had levied on Prince's estate. The Minnesota Department of Revenue, which agreed on the estate's valuation, also has dropped an accuracy penalty, the filing said.

Taxes on Prince's fortune will run into the tens of millions of dollars.

In mid-2020, Comerica sued the IRS in U.S. Tax Court, saying the agency's calculations of the estate's value were riddled with errors. A tax trial set for March in St. Paul has been cancelled because of the settlement.

Comerica, in a court filing Friday, said that while the IRS settlement was "fair and reasonable," it believes it would have "prevailed" in the tax court case. Comerica said it told Prince's heirs that if lowering estate taxes was their "primary interest" they should continue pressing the IRS and -- if need be -- go to trial.

"Instead, the members of the heir group have uniformly communicated to (Comerica) their strong desire that the estate settle with the taxing authorities," the filing said.

The inquiry into the 2020 mass shooting in Nova Scotia is hearing today from a retired senior Mountie who has been granted special accommodations to ensure he is not re-traumatized by having to relive the tragic, 13-hour event.

Gun control measures are likely going nowhere in U.S. Congress, and they also have become increasingly scarce in most states. Aside from several Democratic-controlled states, the majority have taken no action on gun control in recent years or have moved aggressively to expand gun rights.

Eleven newborn babies have died after a fire that broke out in the neonatal department at the Mame Abdou Aziz Sy Dabakh Hospital in the western Senegalese city of Tivaouane, said the country's president Macky Sall on Thursday.