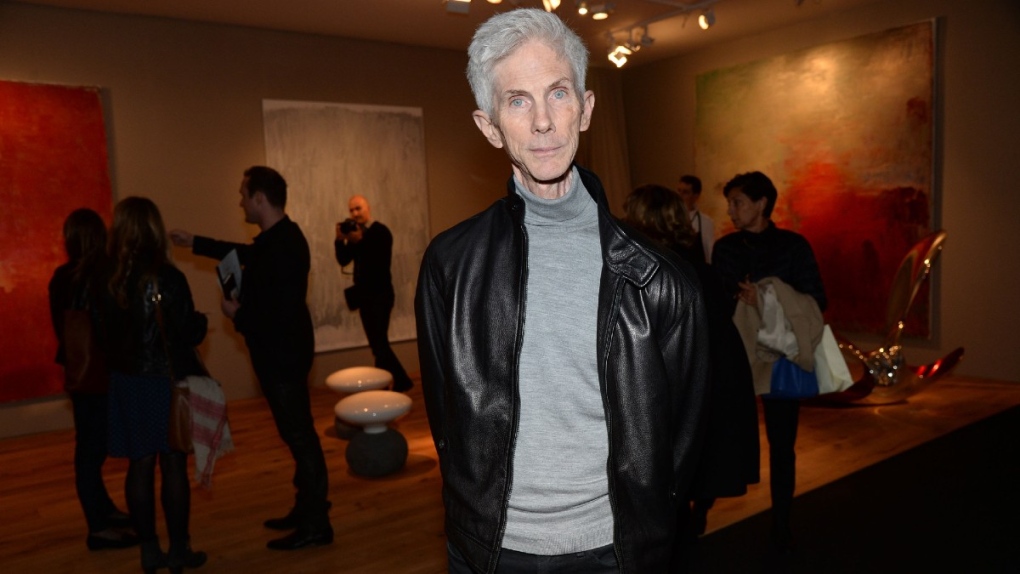 Fashion editor Richard Buckley, the husband of designer Tom Ford, has died at the age of 72, according to a statement issued by representatives of Ford's eponymous fashion brand.

"It is with great sadness that Tom Ford announces the death of his beloved husband of 35 years, Richard Buckley," Ford's representatives said in the statement sent to CNN Style.

"Richard passed away peacefully at their home in Los Angeles last night with Tom and their son Jack by his side. He died of natural causes after a prolonged illness."

Buckley was a titan of the fashion media world and served as editor-in-chief of Vogue Hommes International for six years before stepping down in 2005. With a career spanning over 25 years, he held numerous coveted positions in the industry, including fashion editor at Women's Wear Daily, social editor at Vanity Fair and European editor of the now defunct Mirabella magazine. He also contributed to titles such as Italian Vogue and New York Magazine.

According to an obituary by his former publication, Women's Wear Daily, Buckley had a "diligent, soft-spoken manner that endeared him to almost everyone he met." The outlet added he had a keen eye for spotting menswear trends several seasons before they hit the runway.

In 2016, Ford told Jess Cagle how it was "love at first sight" when he first bumped into Buckley in an elevator at a fashion show in 1986. At the time, Buckley was a fashion editor for Women's Wear Daily, according to the publication. Ford had yet to become household name, working under sportswear designer Cathy Hardwick.

Their relationship began as a whirlwind, according to Ford, who told Cagle: "By the time that elevator landed on the ground floor I thought, 'You're the one.' That's it. Click. Sold."

Buckley and Ford went on to become a fashion power couple in the 1990s, after Ford was hired at Gucci as a womenswear designer in 1990 and promoted to creative director in 1994. The pair lived and worked in fashion capitals around the world throughout their relationship, including stints in Milan and Paris. They had their son in September 2012 and married in 2014.

Ford is currently chairman of the Council of Fashion Designers of America (CFDA).