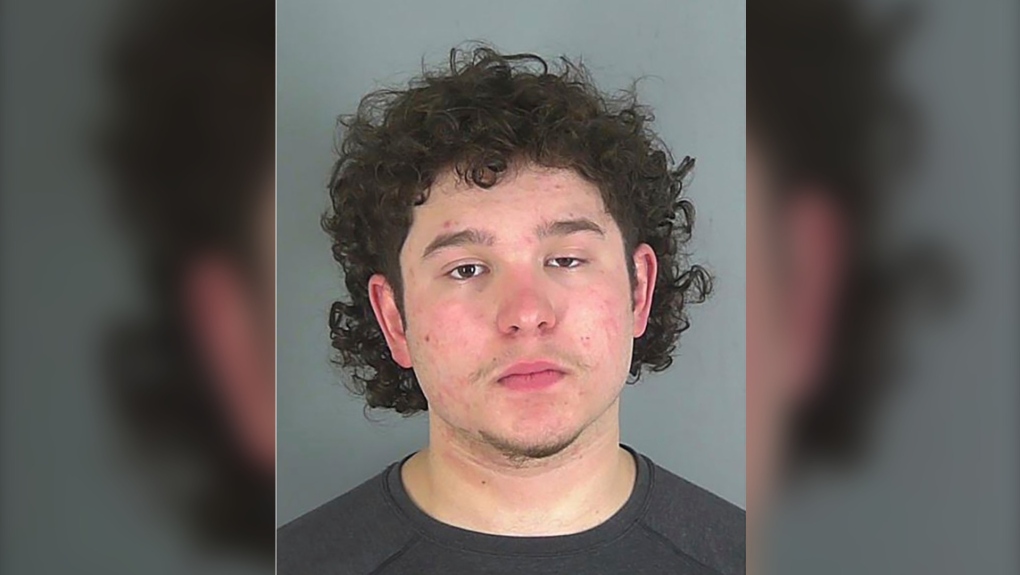 A South Carolina judge granted bond on Friday to the former “American Idol” contestant accused of barreling into a man with his pickup truck and killing him.

Caleb Kennedy, 17, received a US$50,000 bond and was ordered to receive mental health treatment while in home detention, news outlets reported.

The country music singer had been jailed since February on a charge of driving under the influence resulting in the death of 54-year-old Larry Duane Parris. Police say Kennedy drove his truck up a private driveway in Spartanburg County and struck Larry Duane Parris, 54, pushing Parris into a building.

A toxicology report showed that Kennedy had marijuana and Prozac in his system at the time. Kennedy told deputies after the crash that he had taken a “deep draw” from a vaping device and then felt its effects while driving, prosecutors have said.

Kennedy advanced into the Top 5 of the television talent show last year, but dropped out of the singing competition after a video circulated of him sitting next to someone wearing what appeared to be a Ku Klux Klan hood. Kennedy apologized at the time for the video, saying “it displayed actions that were not meant to be taken in that way.”

Kennedy's mother, Anita Guy, told news outlets the video was filmed when Kennedy was 12 and had been taken out of context. She said Kennedy had been imitating characters from the film “The Strangers: Prey at Night.”

Kennedy's hometown is listed as Roebuck, just south of Spartanburg.

He faces up to 25 years in prison if convicted.