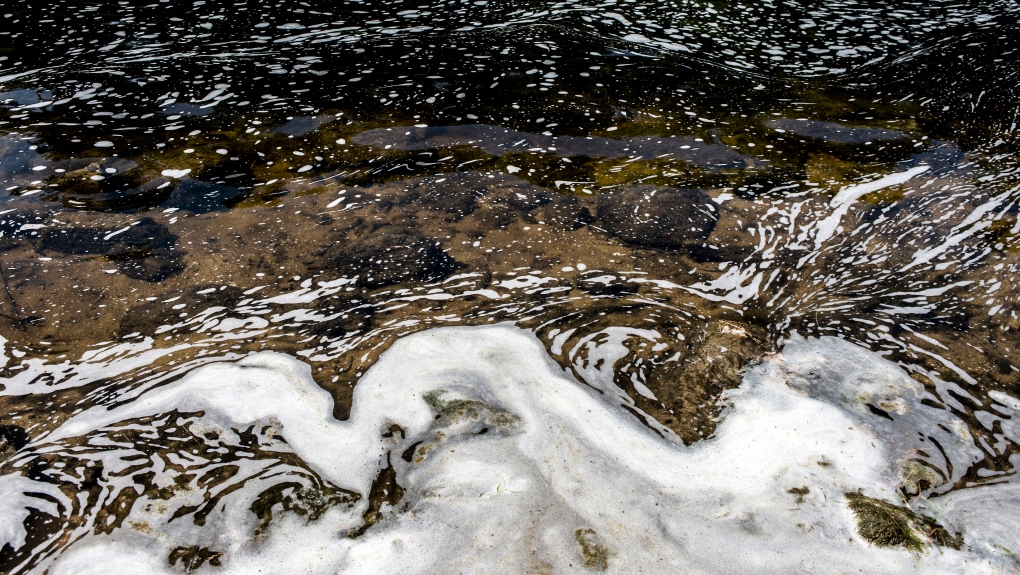 In a new study, scientists have developed a simple and cost-effective method for destroying a class of synthetic chemicals found in many consumer items and lasting in our water, soil and air for thousands of years when left alone.

PFAS, commonly known as “forever chemicals,” get their name because of their extraordinary resistance to most degradation mechanisms, possibly due to containing carbon and fluorine bonds, two of organic chemistry's strongest bonds.

Considered highly dangerous to humans, PFAS are found in most day-to-day products such as frying pans, cleaning products and even makeup. And humans’ increased dependence on PFAS has led to nearly every drop of water being contaminated by it, making even rainwater risky for consumption.

For years, scientists have been trying to find better ways to eliminate them, that don’t involve exposure to high levels of energy, including temperatures above 1,000 degrees Celsius.

But, new research by the U.S.-based Northwestern University and the University of California LA published Thursday has found that PFAS can be eliminated by mixing them with two relatively safe and inexpensive chemicals.

Humans are easily exposed to “forever chemicals,” through food, drinking water and house dust, with research showing that they can cause liver, kidney and immunological issues, as well as certain cancers.

For such reasons, the paper’s researchers say that finding easier solutions to removing PFAS from water has become “particularly urgent.”

Published in the Journal Science, the study found that when PFAS were mixed with a solution of dimethyl sulfoxide and sodium hydroxide and heated to a maximum of 120 degrees Celsius, it leads to a chemical reaction that “gradually nibbled away at the molecule” until the PFAS chemicals were gone, UCLA-based co-corresponding author, Kendall Houk said in a release.

There is no limit to the amount of water that can be treated at once with the straightforward technology because it uses relatively low temperatures without causing dangerous byproducts, according to Houk.

In the future, the technology might make it simpler for water treatment facilities to remove PFAS from drinking water, the study’s researchers said.

PFAS can currently be found around the planet, with researchers out of Europe concluding they could even find the chemicals in the rain drops of the most remote areas of the world.

In June, the U.S.-based Environmental Protection Agency revised the acceptable PFAS concentration levels in drinking water for agencies and businesses, in a health advisory to “reduce exposure” for civilians.