This year alone, we’ve learned that 2020 was tied for the hottest year on record; a damning report called the climate situation a “code red for humanity;” and hundreds of wildfires destroyed homes and property across British Columbia and beyond for months.

Some public health experts say it’s all taking an emotional toll on many young Canadians who’ve essentially been born into a planet-wide climate crisis.

“You're not really functional. You feel like every effort doesn't matter anymore, because it's such a big issue,”Manvi Bhalla, co-founder of the national youth-led nonprofit Shake Up The Establishment, told CTVNews.ca in a phone interview on Thursday.

Bhalla and others have been increasingly using the term “eco-anxiety” to describe what they’re feeling. And it can lead to a vicious cycle of emotions including depression, resentment, and fear.

“Once you have that fear at all, it's impossible to get rid of it,” she said, adding that feeling overwhelmed may then deter one from continuing to go green or stop them from fighting for systemic change.

Beyond climate change’s impacts on physical health, such as heat-related stress, increased illnesses, asthma and allergies, as well as being rocked by floods, droughts or wildfires, the authors said the consequences of eco-anxiety are “significant and potentially damaging to individuals and society.”

DOCTOR ON WHAT CAN CAUSE ECO-ANXIETY

One of the first places the word “eco-anxiety” showed up was in a report from the American Psychiatric Association in 2017. Although it’s not considered a diagnosable condition, public health experts say its impact is on the rise – disproportionately affecting children, young people, and marginalized communities with the least resources to deal with the crisis.

Early research suggests that climate anxiety is very real. One survey in the U.K. showed that half of children between the ages of seven and 11 worry about climate change. Other reports suggest kids are more worried about climate change than their own homework. 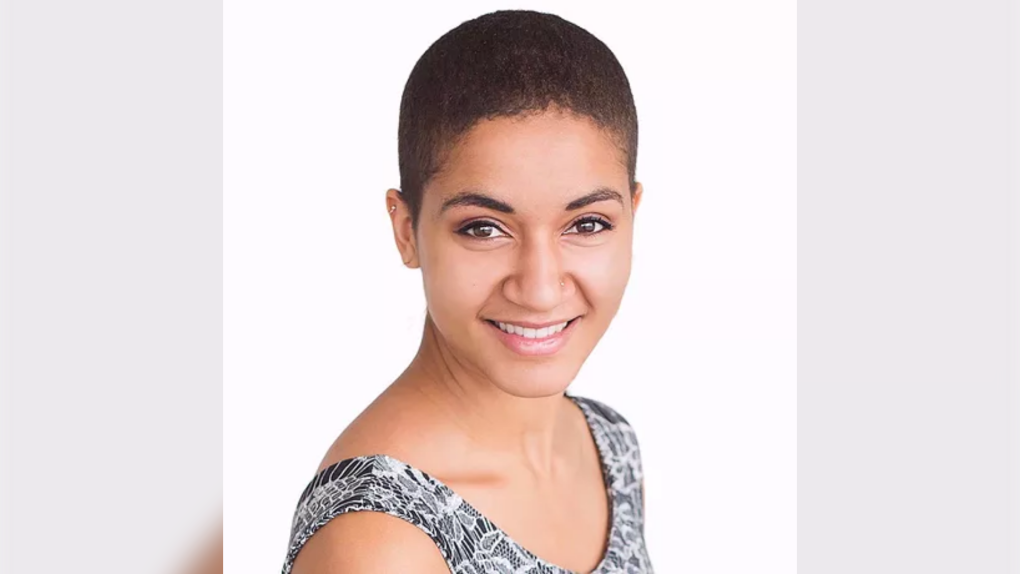 “It's becoming more and more common as we all start to recognize that climate change is here and obviously has a huge impact on our lives,” family physician Dr. Toni Sappong, and co-founder of advocacy group Plasticfree Toronto, told CTVNews.ca on Thursday In a phone interview.

“It can be really daunting, certainly and a little discouraging to feel like not a lot happening,” she said.

She said people’s increased anxiety can come from realizing that it’s not enough to rely on old approaches of relying on personal choices, such as recycling, eating less meat, or using public transportation.

Justin Langan, a Métis Youth advocate from the rural town of Swan River, Man., has experienced eco-anxiety and agreed.

“These are centuries-old institutions that must be changed within the system rather than outside of it, and I think that's where the frustration comes from,” he told CTVNews.ca in a phone interview on Thursday.

“Most politicians don't feel this threat as much as the young people because they have already inherited the world, while we are still in the process of that. So one can understand our frustration of constantly yelling for something to be done until our voices and mental health become damaged.” 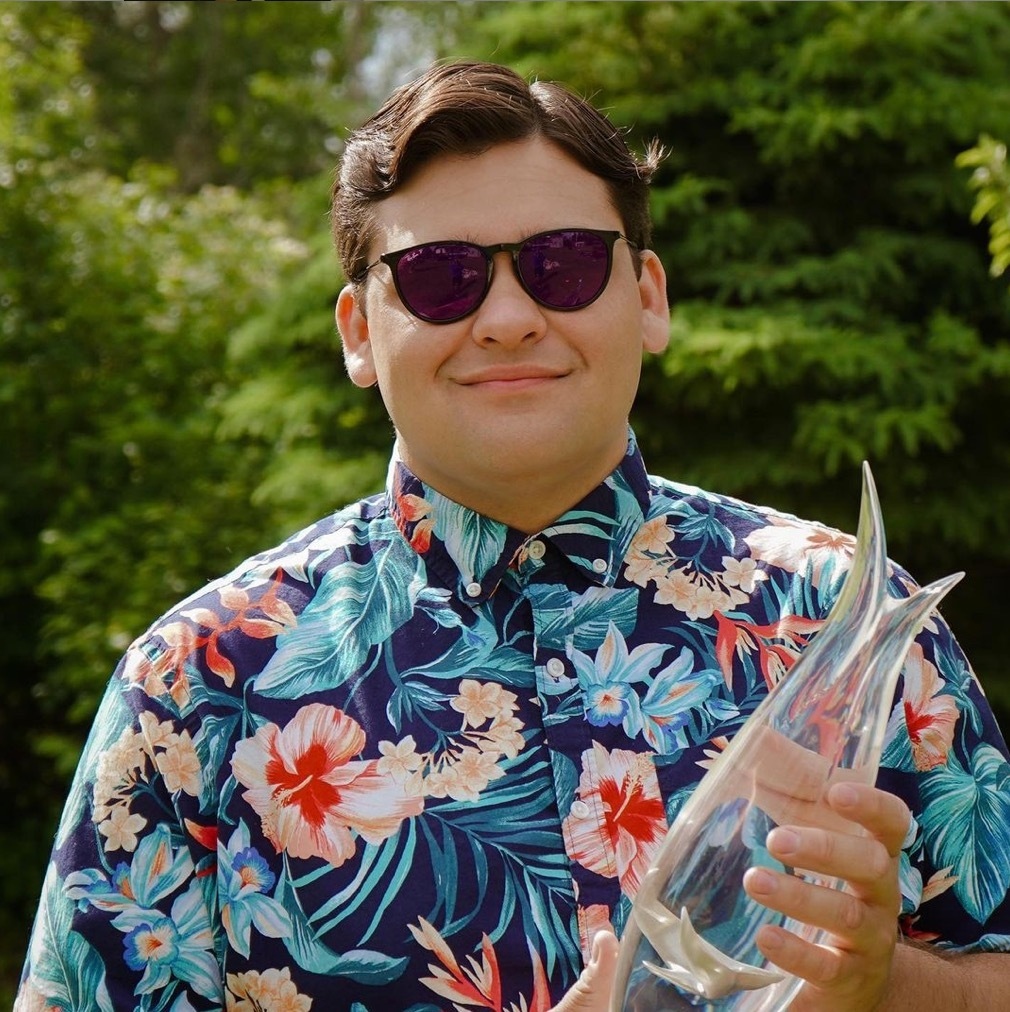 STRENGTH IN NUMBERS WHEN DEALING WITH ECO-ANXIETY

In her master’s thesis on inadequate climate change policy, Bhalla referenced eco-anxiety and her own struggles with helplessness.

She says too many people don’t see the connection between their mental health and climate change: “Not many of us believe that it’s going to have an impact on our health and well-being.”

Although mental health experts have advised eco-anxious youth to step away from the doom-and-gloom headlines online and on TV, the authors behind the most recent BMJ piece say there are also other, more active ways to mitigate some of the effects.

What helps is ensuring eco-anxious people have access to the most reliable information on climate mitigation and adaptation. “Spending time in nature as a family is one of many actions suggested by the Royal College of Psychiatrists to manage eco-distress in children and young people,” the authors added.

Part of this family aspect for Langan has meant interviewing Métis elders and listening to their stories about how climate change has negatively impacted their way of living and their communities.

“Simply talking about the issue with the older generation and understanding the progress and mistakes they made along the way can help young people feel more at ease with the creation of their own personal plan of action on how they can affect change within their community,” he said.

'IT GAVE ME HOPE'

He and the other advocates said one thing that can help with eco-anxiety is realizing just how interconnected seemingly disparate communities can be in their fight against climate change.

Another big factor, the authors of the BMJ piece said, is encouraging people to “join forces with like-minded communities and groups.”

“It can sometimes be easier to be with people that immediately understand what you're speaking out about it, not just that you're overreacting,” said Bhalla, who has experienced that community help first-hand as the climate policy lead at the University of British Columbia’s Climate Hub. 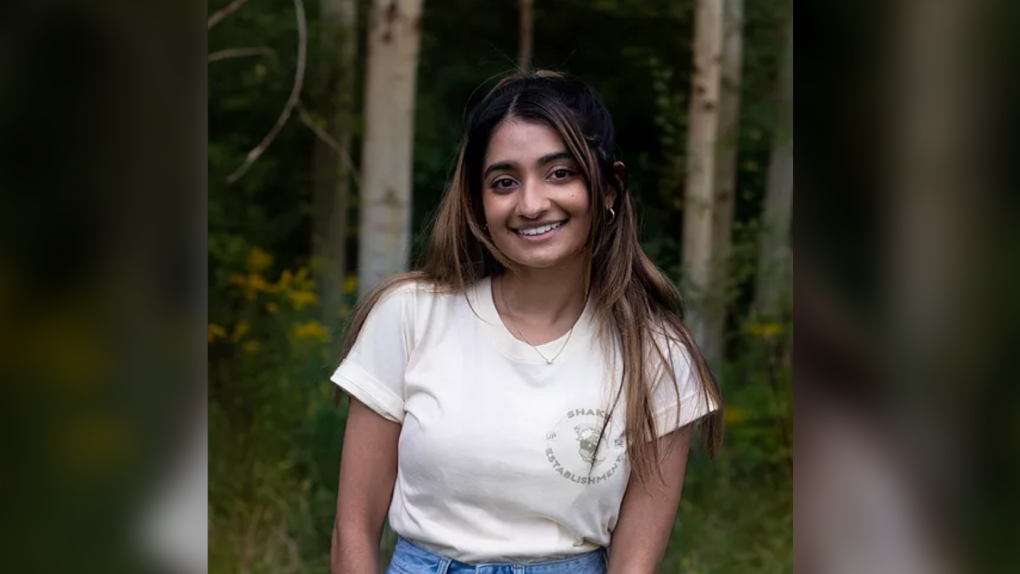 Manvi Bhalla, co-founder of the national youth-led nonprofit Shake Up The Establishment, says people with 'eco-anxiety, can feel helpless.

“From my experience, for anybody that felt isolated with this issue, getting involved in community organizing is like a balm. It's very healing to be with people that are doing the same thing and feeling. So it gave me hope,” she said, which is something Sappong agreed with.

“Like the way we can all feel better is to do something because we're just at the point where there's no other choice… having that community who does the work, who go on climate strikes, sign petitions, and talks with politicians,” she said.

Langan said everything – including daunting climate issues – begins at home, and those smaller fights can keep you going in between larger ones.

“In doing this, you can feel a sense of progress and accomplishment in helping to protect your community against climate change. Then, you can start to progress your initiative more and more until you feel you can enact change on a wider level.”