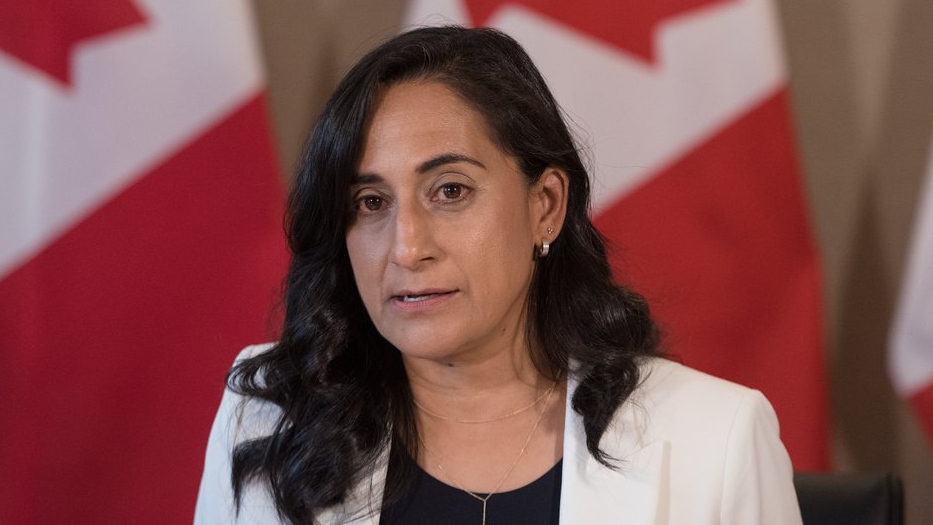 The recent successful rescue of two miners trapped in a mine in the Dominican Republic for more than a week was made possible thanks to support from the international community including direct assistance from the Royal Canadian Air Force, according to the president of the company at the centre of the incident.

Paul Marinko, head of the Dominican Mining Corporation known as Cormidom, said Canada played a critical role in transporting equipment that was ultimately used to help liberate the men from the Cerro de Maimón operation.

The miners' ordeal saw Gregores Mendez and Carlos Yepez spend 10 days trapped 31 metres under the surface from July 31 to Aug. 9.

Marinko said domestic support for the rescue effort was strong, with Dominican President Luis Abinader calling every day to check in on the status of the rescue and various government departments providing direct support on the ground.

But he said experts from the U.S., Canada and the U.K. were also involved, and the Canadian government played a key role in obtaining and providing equipment for the rescue operation.

"It was heartwarming to actually see that response," Marinko said in a Zoom interview.

Marinko said the company swung into action immediately after the "fall of ground" that left the miners confined in a 400-square-meter space. Within 15 hours of the incident, he said crews involved in the rescue had established a hole through which they delivered water, food, walkie-talkies, entertainment and a light source.

Nonetheless, Marinko said the experience would have been terrifying for the two men.

The miners eventually reported rising water levels that eventually reached waist level, but Marinko says they were able to pump the water out at a speed six times the rate of the inflow.

"You could imagine being trapped, seeing rising water and knowing that rescue is not going to be quick. So they went through some terrifying moments," he said.

After assessing what equipment would be needed to safely rescue the miners, Marinko said the company began trying to track it down abroad.

Machines Rogers International, a mining company based in Val D'Or, Que. agreed to lend the necessary machinery to Cormidom and the Dominican government got in touch with Ottawa for assistance in transporting the gear.

"The problem for us was to transport ... was just beyond our resources, we didn't have the capacity to do that," Marinko said.

The Royal Canadian Air Force transported the mining excavation system to the Dominican capital of Santo Domingo on Aug. 7. Two days later, the miners were rescued with assistance from a team sent over by Machines Rogers International.

"To our aviators – you make Canadians proud, and we are grateful for your service," Anand wrote.

Marinko said the two miners were released from hospital on Thursday and are now with their families.

The rescue comes after the collapse of a coal mine in Mexico that left 15 miners trapped, with five escaping with injuries. Rescue divers' first attempts to reach the remaining 10 miners failed, Mexican authorities said on Thursday.

"I think of those poor men trapped in Mexico," Marinko said. "We were lucky."

The cause of the incident at Cerro de Maimón is currently under investigation and the underground mine is temporarily closed.

"When the authorities and more importantly, when I'm satisfied it's safe, we'll go back in," Marinko said.

This report by The Canadian Press was first published Aug. 14, 2022.