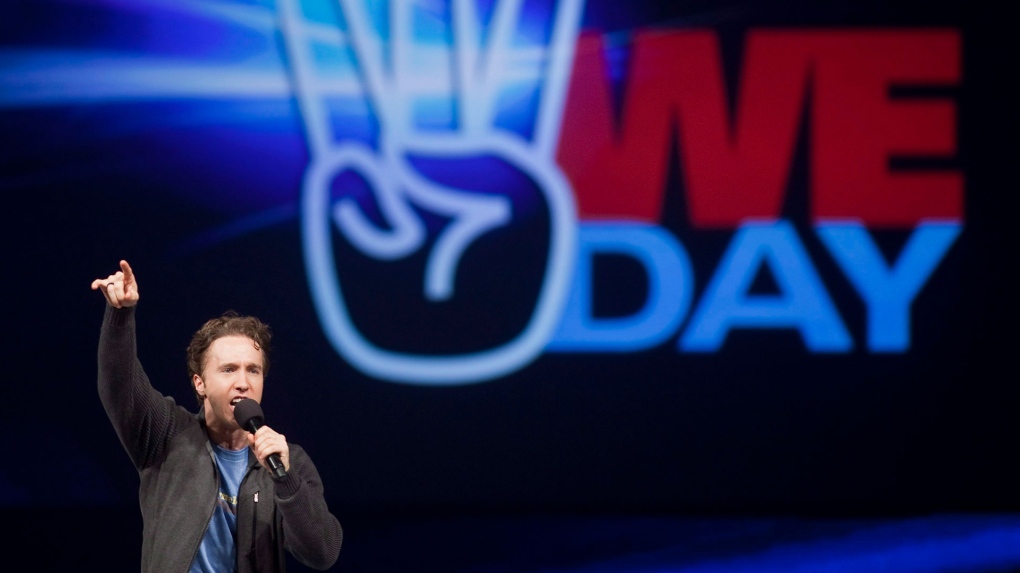 TORONTO -- WE Charity says it has had to lay off numerous contractors after it was involved in a series of scandals, including the cancellation of a $900-million COVID-19 student grant project with the federal government.

In a statement provided to CTV News on Sunday, WE Charity said that extra staff had been hired “specifically to support the administration of the CSSG program and are not part of WE Charity’s permanent staff.

“With the Government funding no longer available, we had to make the incredibly difficult decision to end the contracts for those hired to deliver the CSSG program.”

Although the charity has been in the hot seat before, they came under increased scrutiny at the end of June when the federal government announced that they were partnering with WE to create the Canadian Student Services Grant.

The program was meant to help tens of thousands of Canadian students having trouble finding summer work during the pandemic by allowing them to volunteer up to 500 hours to earn the maximum $5,000 toward their post-secondary costs.

WE itself was promised up to $19 million in payment, depending on the number of students who were recruited to participate.

The deal was terminated on July 3 after allegations of a conflict of interest came up over connections between the charity and Prime Minister Justin Trudeau and his family.

WE Charity said in their statement that additional pay had been provided “based on tenure” and that contractors had been compensated for the time that they had worked.

The statement did not disclose how many staff had been laid off.

The statement added that since they had received 35,000 applicants for the program early on, they had initially recommended to the government that their contractors’ contracts be continued -- something that changed when the program was shut down.

“WE Charity made the decision to not take any of the funds that were allocated to pay for the work delivered for the CSSG program,” the statement said. “All sunk costs and remaining payments to contractors and vendors are being paid for by WE Charity.”