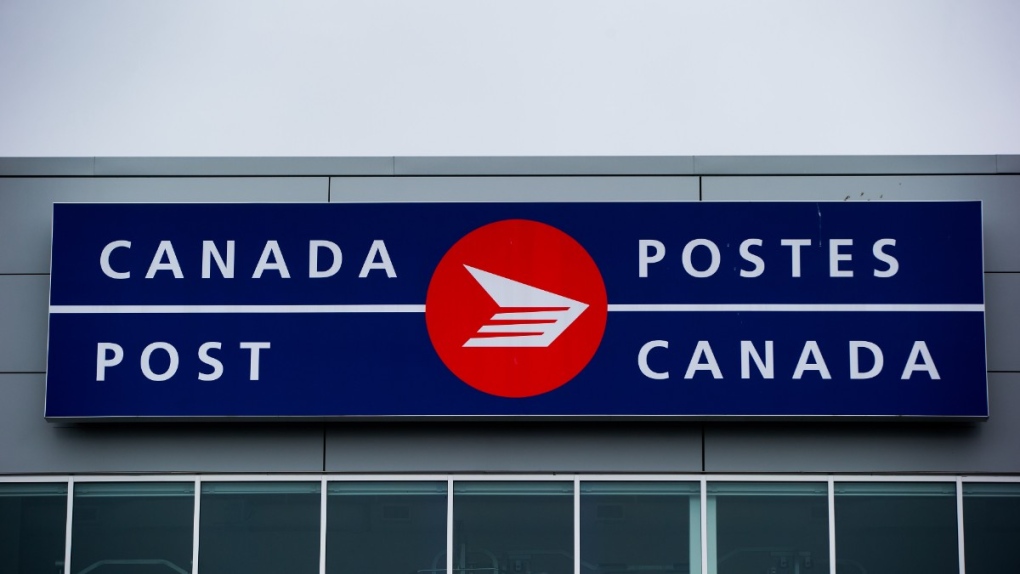 The Canada Post logo is seen on the outside the company's Pacific Processing Centre, in Richmond, B.C., on June 1, 2017. Canada Post is now offering loans alongside stamps and packaging as it officially launches a partnership with TD Bank Group. THE CANADIAN PRESS/Darryl Dyck
TORONTO -

TD Bank Group says it paused the MyMoney lending program it recently launched with Canada Post after it detected suspicious activity on its system.

Spokeswoman Amy Thompson says processing was affected when the bank's security system noticed "early warning signs of irregular activities" and the bank decided to pause the program to investigate.

She says it is disappointing that "bad actors" tried to take advantage of the lending program, officially launched Oct. 12, that is meant to expand access to loans through the partnership with Canada Post.

Thompson says the bank, which is in charge of running the program, hopes to reopen applications as soon as it feels it is appropriate.

The program, offering loans of between $1,000 and $30,000 at variable interest rates currently ranging from about 10 and 20 per cent, is designed to fill a gap between payday lenders and traditional banks.

Under the program, postal workers direct customers on how to apply either online or by phone for the loans, as well as to provide materials with more information, while TD employees support customers through the actual application, decision-making and funding process.