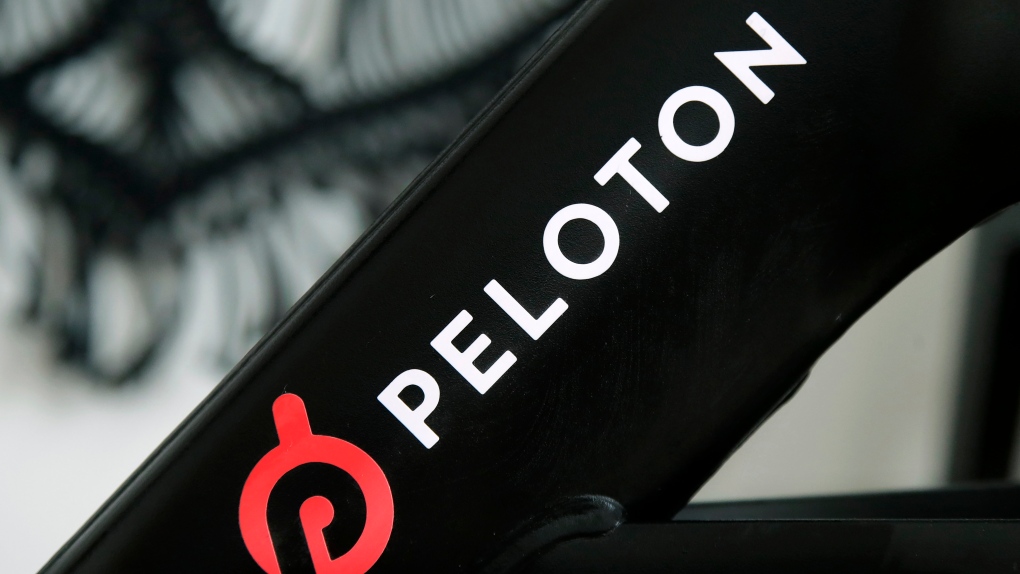 Peloton Interactive Inc has reached a settlement of a lawsuit in which Lululemon Athletica Inc accused the exercise bike maker of infringing its patents by developing a line of apparel for women.

Without admitting wrongdoing, Peloton has agreed to phase out "certain designs" that Lululemon had objected to in a lawsuit, the companies said in a joint statement on Friday.

"The parties have negotiated a mutually agreeable settlement, and are pleased the matters could be resolved amicably, resulting in dismissal of the pending litigation between them," the companies said.

The lawsuit was five days after Peloton sued Lululemon in Manhattan, seeking a declaration it had not infringed any Lululemon patents after the Canadian company had threatened to sue.

The dispute arose from New York-based Peloton's September 2021 launch of a private-label apparel brand, following the end of the companies' five-year co-branding relationship.

Lululemon, based in Vancouver, British Columbia, also called Peloton's One Lux Tight a knockoff of its popular Align pants.

Peloton has struggled to combat falling demand for its bikes and at-home workouts as more people return to offices and gyms. Its share price has fallen more than 90% since last October.

On Thursday, Peloton said it will begin selling its equipment at Dick's Sporting Goods, the first brick-and-mortar stores to carry the equipment other than Peloton stores.