Cineplex reopens some theatres after $178-million loss in first quarter 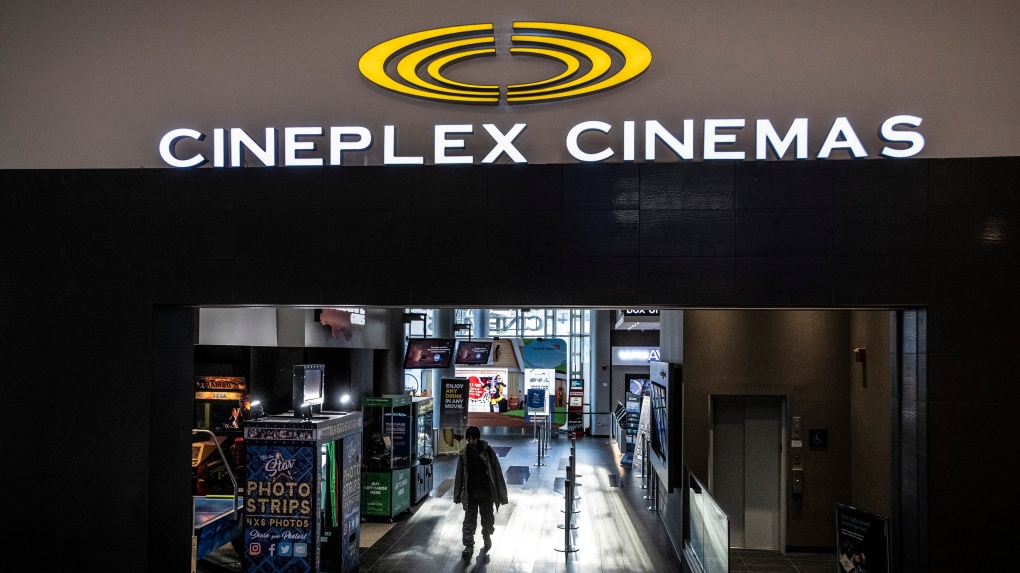 Cineplex Inc. is reopening some of its theatres as the company struggles with the impacts of COVID-19 and its repudiation of a takeover deal. Cineplex Odeon Theater at Yonge and Eglinton in Toronto on Monday December 16, 2019. THE CANADIAN PRESS/Aaron Vincent Elkaim

Cineplex Inc. is reopening some of its theatres as the company struggles with the fallout of COVID-19 and the demise of its takeover deal.

The reopenings come as Cineplex vows to sue U.K.-based chain Cineworld PLC for calling off a $2.8-billion takeover of the company.

On Monday, Cineplex said the COVID-19 pandemic had a "material negative effect" on its operations and resulted in a $178.4-million loss in the first quarter.

The company lost $2.82 per diluted share for the three months ended March 31, compared with a loss of 12 cents per share or $7.36 million a year earlier.

Cineplex revenues tumbled to $282.8 million from $364.6 million, while attendance plunged to 10.7 million from nearly 15 million.

'It didn't have to be this way': Biden slams Trump as COVID-19 cases rise

Beijing approves experimental COVID-19 vaccine for use in Chinese military

'It doesn't make any sense': Quebec just relaxed its COVID-19 rules for dentists, alarming some

Outdoor gathering limit doubled in Alberta from 100 to 200 people