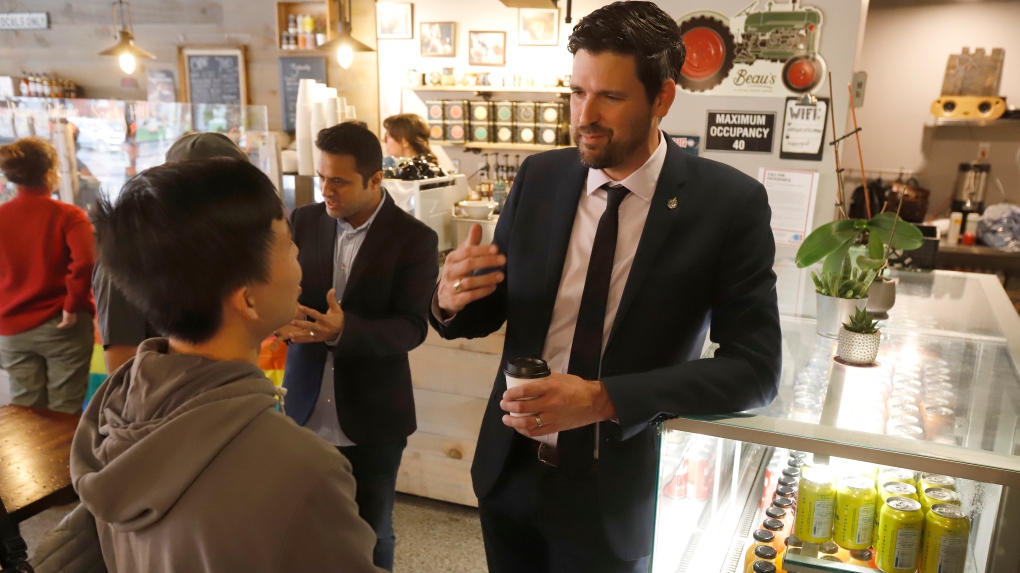 Canada will temporarily allow international students to work more than 20 hours a week, in a bid to address ongoing labour shortages.

Speaking at a coffee shop in Ottawa Friday morning, Immigration Minister Sean Fraser said the changes will start on Nov. 15 and be in effect until the end of 2023.

"This change is going to help sustain Canada's post-pandemic growth," Fraser said. "It's also going to give many post-secondary students a greater opportunity to support themselves."

The labour market remains exceptionally tight, with nearly one million job vacancies reported in the second quarter of 2022.

The Canadian Alliance of Student Associations welcomed the announcement, saying it was a step toward improving international students' educational experience.

"This is not only a win for international students, but also for Canada."

Fraser also announced a pilot program to help automate the application process for students to extend their study permits.

Fraser said the pilot is aimed at reducing immigration backlogs and freeing up officers to work on more complex applications.

This report by The Canadian Press was first published Oct. 7, 2022.