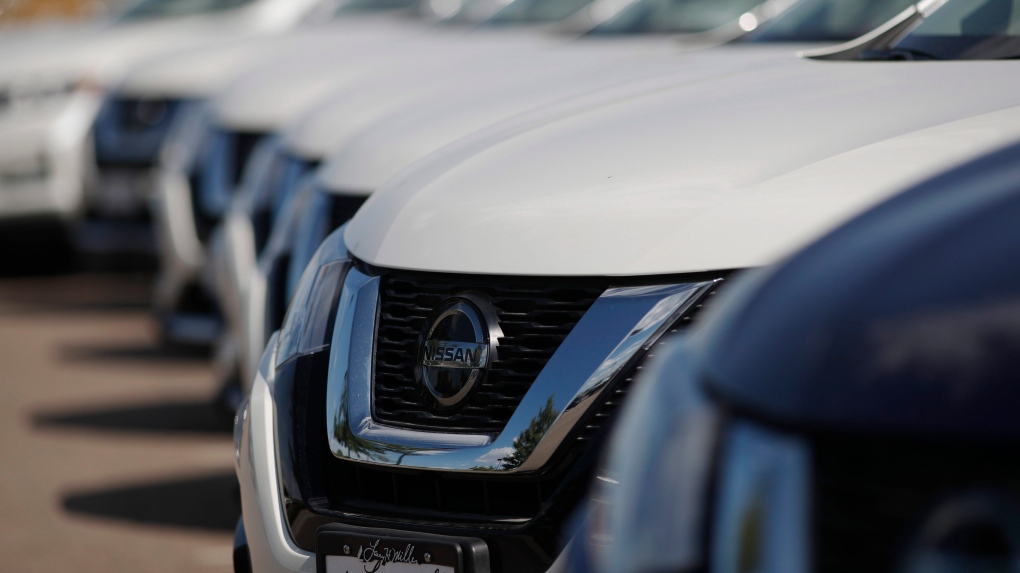 Nissan is recalling more than 793,000 small SUVs in the U.S. and Canada because water can get into wiring which, in rare cases, could start a fire.

The recall covers Nissan Rogue SUVs from the 2014 through 2016 model years. The Rogue is Nissan's top-selling vehicle in the U.S.

The U.S. National Highway Traffic Safety Administration says in a documents that water and salt can enter a wiring connector in the driver's foot well, causing corrosion.

The corrosion can disable the driver's power window or power seat, cause the all-wheel-drive warning light to come on, or drain the battery. Government documents posted Wednesday say Nissan has seven reports of fires or "thermal incidents."

Nissan says owners whose vehicles have the symptoms, smell a burning odor or see smoke should park outdoors and call Nissan Roadside Assistance to have the vehicles towed to a dealer.

The recall came after Canadian safety regulators opened an investigation in July of 2020.

Nissan says it's working on a fix and expects to have one in the spring. Owners will get an interim notification letter in March and will be told later when to take their Rogues to a dealer for service.