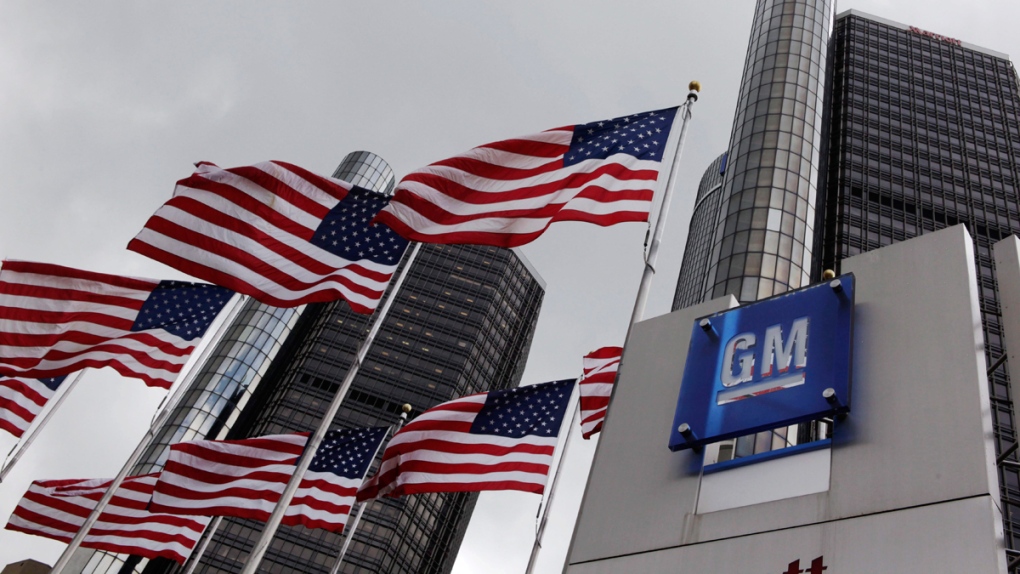 General Motors is making the largest investment in company history in its home state of Michigan, announcing plans to spend nearly US$7 billion to convert a factory to make electric pickup trucks and to build a new battery cell plant.

The moves, announced Tuesday in the state capital of Lansing, will create up to 4,000 jobs and keep another 1,000 already employed at an underutilized assembly plant north of Detroit.

The automaker plans to spend up to $4 billion converting and expanding its Orion Township assembly factory to make electric pickups and $1.5 billion to $2.5 billion building a third U.S. battery cell plant with a joint-venture partner in Lansing.

The state's economic development board on Tuesday approved $824 million in incentives and assistance for Detroit-based GM. The package was unveiled and authorized by the Michigan Strategic Fund Board. It includes a $600 million grant to GM and Ultium Cells, the venture between the carmaker and LG Energy Solution, and a $158 million tax break for Ultium. The board also approved $66.1 million to help a local electric utility and township upgrade infrastructure at the battery factory site.

Both factories are scheduled to start producing in about two years, as GM rolls the dice on whether Americans will be willing to convert from internal combustion engines to battery power.

The Orion plant will join GM's "Factory Zero" facility in Detroit in building new electric Chevrolet Silverados and GMC Sierra pickups. When both plants are making trucks on three shifts, GM will have the ability to build 600,000 electric pickup trucks per year, Barra said.

Already the company is getting great interest in the trucks from consumers, she said, without giving any numbers of reservations.

The announcement is a critical win for Michigan, which lost out on Ford Motor Co.'s $11 billion investment in three battery plants and a new vehicle assembly plant that went to Kentucky and Tennessee.

GM President Mark Reuss said it made sense for GM to locate the battery factory near its large manufacturing footprint in Michigan. The company's ability to quickly convert existing factories such as Orion to build solely electric vehicles is a competitive advantage over companies that need to costly build brand-new plants, he said.

"We're going to take advantage of that from an assembly plant standpoint, and then we're going to put the new cell plants in the proximity to supply that footprint," Reuss said.

GM says it will build four battery cell factories in North America. The Lansing announcement is its third, but Reuss said more may be needed as the transition to electric vehicles continues. The location of the fourth plant has not been announced.

"We've said four for now, but the adoption rate is rapid," Reuss said. The other battery plants are being built in Lordstown, Ohio, and Spring Hill, Tenn.

In Michigan, officials realized the critical nature of winning the GM investment after losing out on Ford's announcement last year.

Gov. Gretchen Whitmer, a Democrat, said the GM announcement shows what can happen when elected officials from both sides of the aisle work together. "We showed everyone that we can compete with transformational projects," she said.

The announcements, which include another $510 million investment to maintain production at two other Lansing-area GM plants, will generate more than $35 billion in personal income during the next 20 years, Whitmer said.

Without the GM investment, Michigan risked losing a big chunk of its manufacturing base as the nation and world are expected to shift away from the vehicles it now makes that are largely powered by internal combustion engines. The consulting firm LMC Automotive expects U.S. EV sales to grow from just over 400,000 last year to 2.2 million in 2025. Even then, they still will be only about 13 per cent of total U.S. new vehicle sales.

Reuss said that as the transition to electric vehicles starts, some buyers will substitute EVs for internal combustion trucks, but that number is difficult to estimate. GM, he said, doesn't see the transition moving as fast in heavy duty work trucks. But the company is ready for whatever consumers want to buy, with factories building both versions. "That's the way we're approaching it, very agile, very much a foot in both camps as we do this transition," he said.

Members of the United Auto Workers union are worried that jobs making gas engines, transmissions and other internal combustion vehicle parts eventually could be lost, since electric vehicles have fewer moving parts and are easier to assemble.

GM, which has set a goal of building only electric passenger vehicles by 2035, said that together with Ultium it considered multiple states for the new battery factory. The company has pledged to have 30 electric vehicle models for sale globally by 2025.