1. Toxic workplace: A former Alberta government staffer is suing the premier’s office, alleging her contract was terminated after speaking out against a toxic workplace that included on-site intoxication and sexual harassment.

3. Papal visit: While Pope Francis may visit Canada amid calls for him to apologize for the Catholic Church's role in residential schools, Indigenous leaders say his visit must be "more than a gesture" in order to have an impact on reconciliation.

4. Vaccine mandate: Conservative Leader Erin O’Toole says that his caucus has agreed to “respect and abide by” the new rules mandating vaccination in the House of Commons, but at the “earliest opportunity” his party will be challenging the policy decided by a board of MPs.

5. Antidepressant impresses: The inexpensive and well-known drug fluvoxamine can save the lives of COVID-19 patients and cut hospital admissions by up to 30 per cent, according to a new study.

UF-no: A mysterious radio signal from a nearby star system that was detected in 2019 isn’t coming from aliens, scientists say. 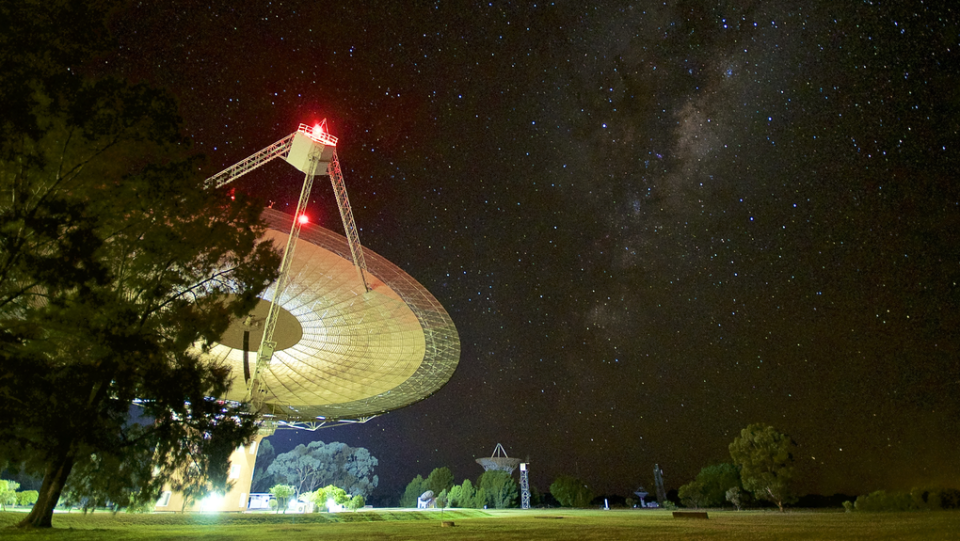