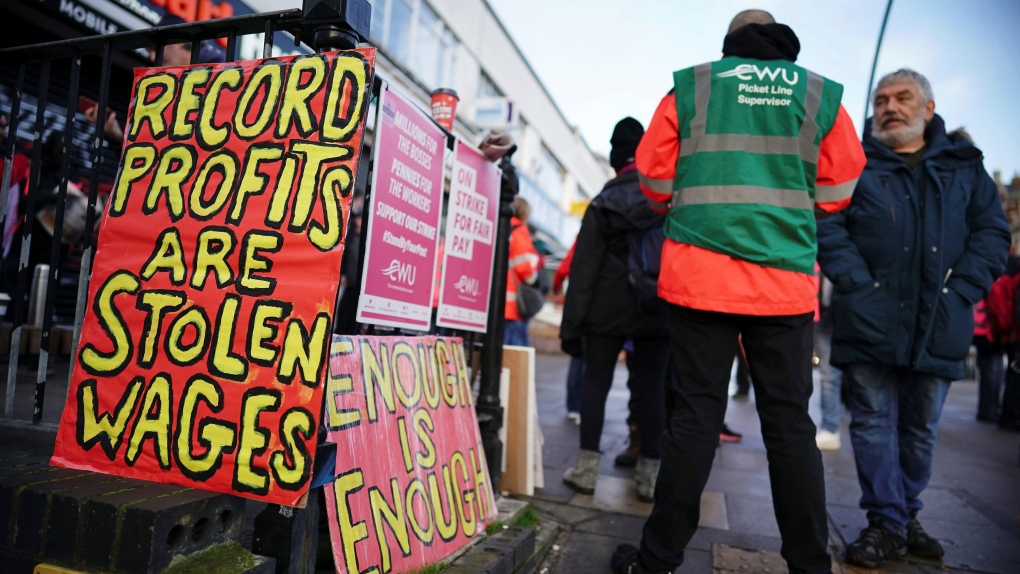 "Our message to the unions is to say 'this is not a time to strike, this is a time to try and negotiate'. But in the absence of that, it is important for the government... to have contingency plans in place," Nadhim Zahawi told Sky News.