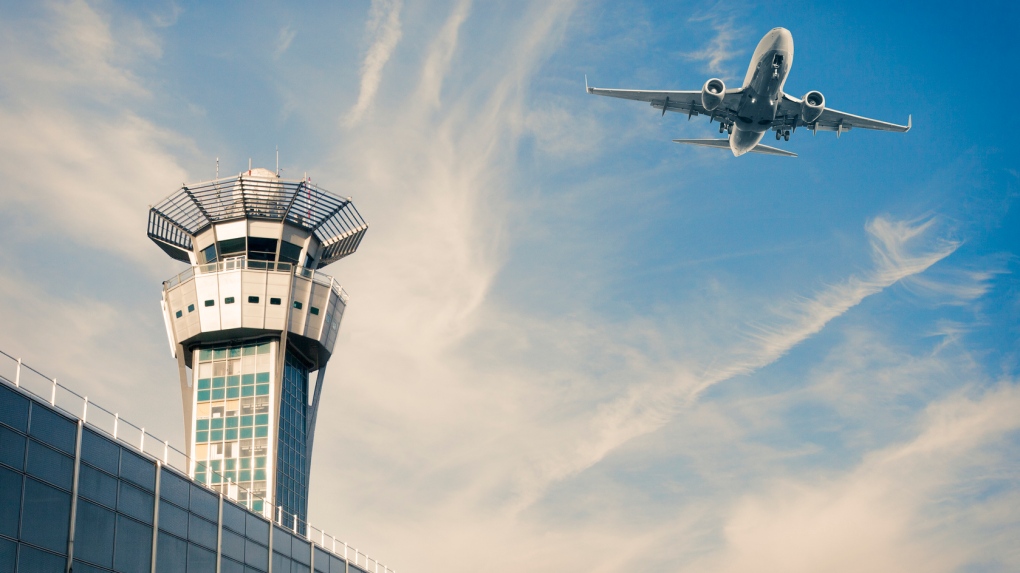 A new report reveals the most international and fastest growing airports in North America. © stellalevi/Istock.com

Toronto Pearson International Airport has nabbed the title of most international airport in North America, with service to 163 global destinations in the last 12 months.

That's according to a new report from global travel data provider OAG, which this week released its findings on the leading airports of North America 2019.

The Canadian hub edged out New York's JFK airport, its closest rival with 127 international destinations, to top the list of biggest global gateways from North America.

Montreal improved its OTP of flight departures by eight per cent over the last year, while Toronto posted an improvement of six per cent.

With three Florida airports occupying the top three spots for fastest growing airports -- measured by departing seat capacity growth -- the Sunshine State emerged the leader in that category. Orlando, Tampa and Fort Lauderdale all posted growth of about seven per cent.