Sweden lashes out at WHO's 'total mistake' on COVID-19 list 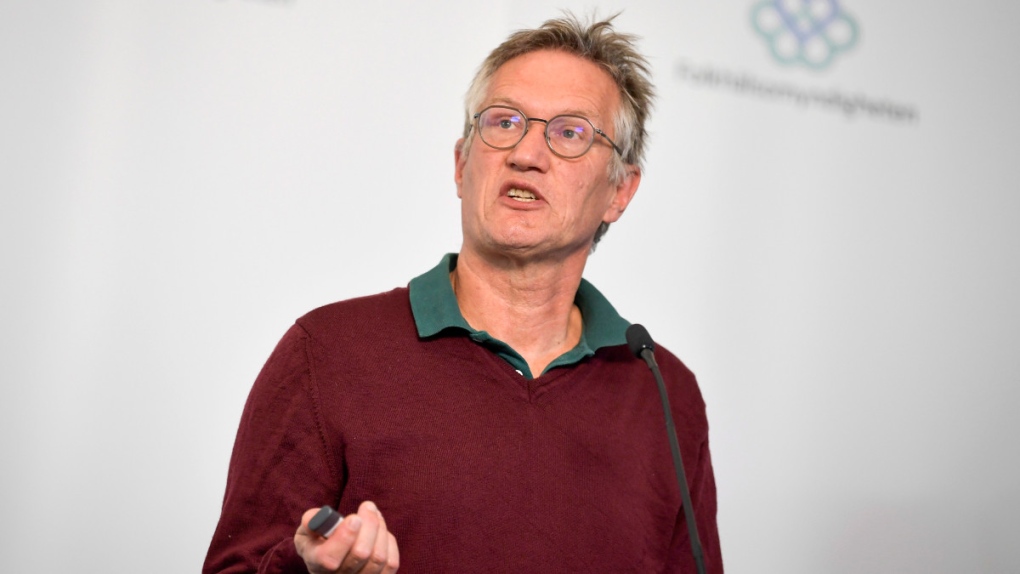 Sweden's state epidemiologist Anders Tegnell of the Public Health Agency of Sweden in Stockholm, on May 27, 2020. (Pontus Lundahl / TT FILE via AP)

STOCKHOLM -- Sweden's chief epidemiologist Anders Tegnell has lashed out at the World Health Organization, calling it "a total mistake" to put his nation on a list of countries where "accelerated transmission" could overwhelm health systems.

Tegnell told Swedish radio on Friday: "This is unfortunately a total misjudgment of the Swedish data."

A report by the WHO's Europe office on Thursday named 11 countries, including Sweden, Armenia, Albania, Kazakhstan and Ukraine. Sweden as having seen a steep rise in the number of COVID-19 cases but this has been attributed to an increase in testing.

Tegnell said: "We can point at all other parameters we measure, i.e. how many serious cases we have, they are decreasing. The number of admissions into intensive care is at a very low level and even deaths are starting to decline."

Sweden has repeatedly defended its strategy by explaining it differs little to other countries despite having never imposed a lockdown. Large gatherings are banned but restaurants and schools for young children have stayed open. The government urged social distancing, and Swedes have largely complied.