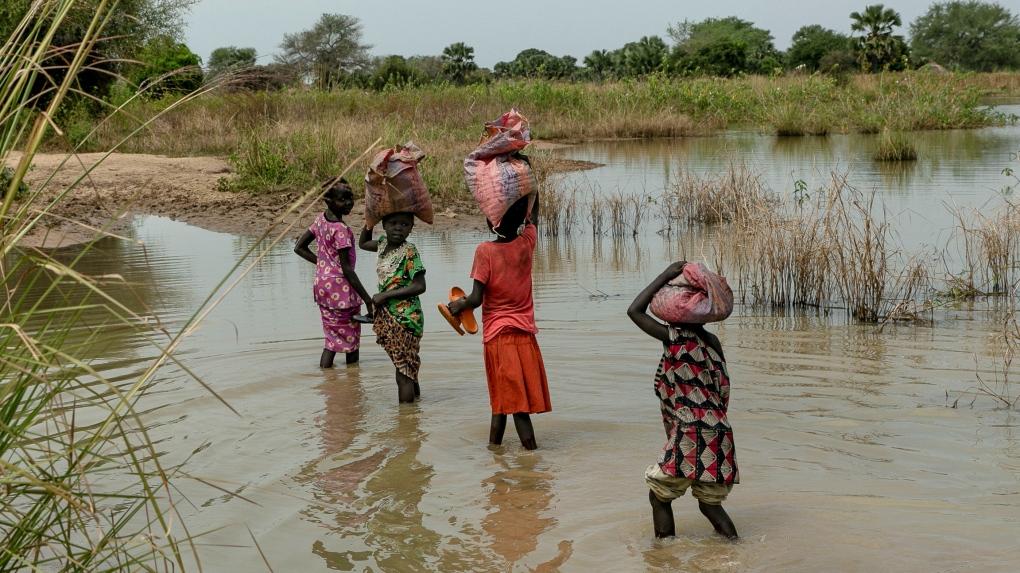 A Sudanese official says the country's death toll from flash floods, triggered by heavy rains, has risen to 66 since the start of the rainy season.

The spokesman for Sudan's National Council for Civil Defense said on Tuesday that at least 28 people were reported injured during the same period.

He said some 24,000 homes and two dozen government buildings have been badly damaged or completely destroyed.

Sudan's rainy season usually starts in June and lasts until the end of September, with floods peaking in August and September.

More than 80 people were killed last year during the rainy season in flood-related incidents, and 100 the year before.

Nobel prize in medicine awarded for research on evolution

This year's Nobel Prize in physiology or medicine has been awarded to Swedish scientist Svante Paabo for his discoveries on human evolution.

The British government on Monday dropped plans to cut income tax for top earners, part of a package of unfunded cuts unveiled only days ago that sparked turmoil on financial markets and sent the pound to record lows.