Prince Philip to stay in hospital, son Edward says he is a lot better 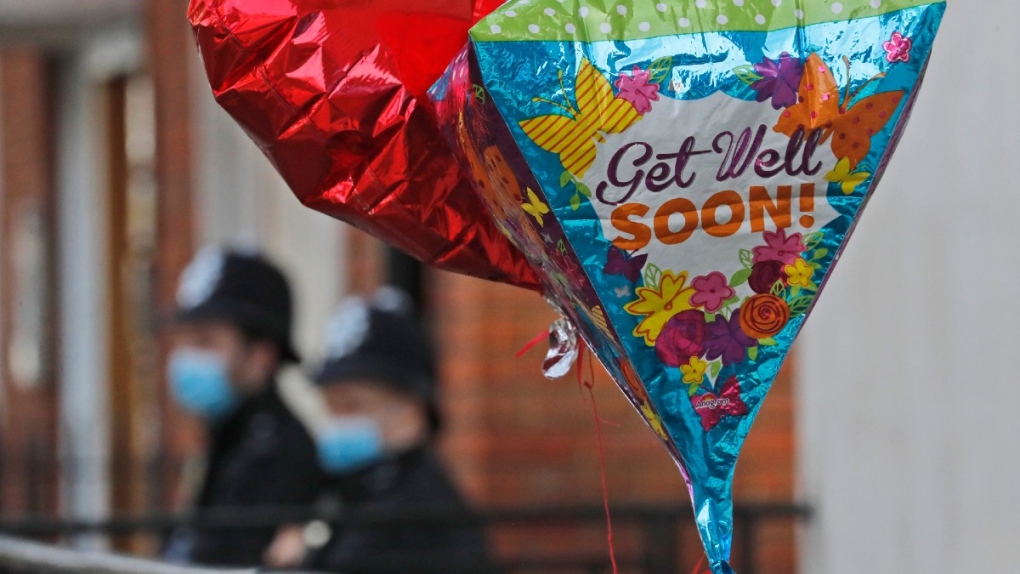 LONDON -- Prince Philip will remain in hospital for several days where he is comfortable and responding to treatment, Buckingham Palace said on Tuesday, while he is getting "a lot better" his son Prince Edward told Sky News.

"The Duke of Edinburgh remains at King Edward VII’s Hospital where he is receiving medical attention for an infection. He is comfortable and responding to treatment but is not expected to leave hospital for several days," the palace said in a statement.

Sky News said his son Edward had told the broadcaster that the prince was "a lot better" and was "looking forward" to getting out of hospital.