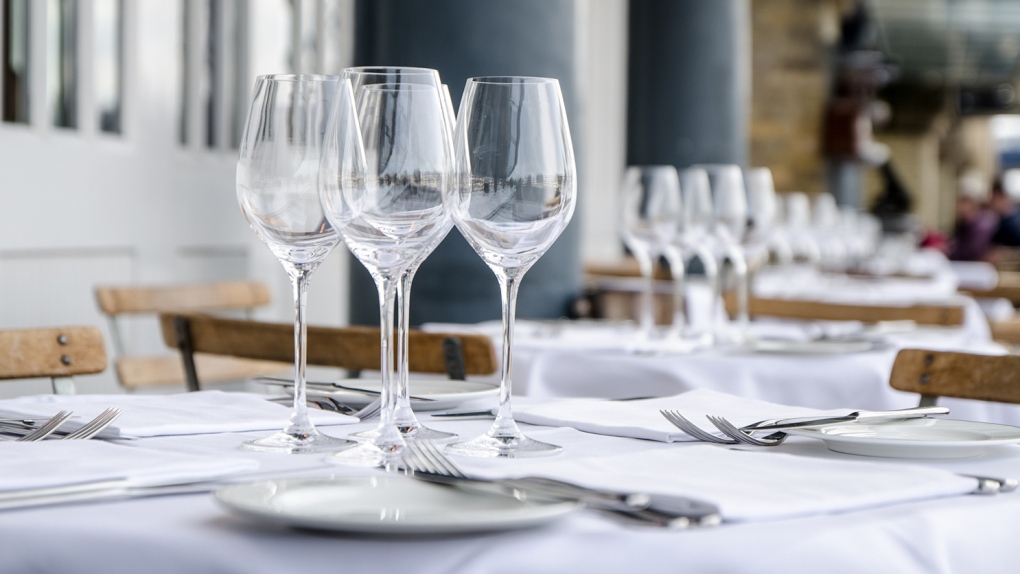 The restaurant of a Michelin-starred French chef was again targeted in a suspected arson attack on Wednesday. © marcduf / Istock.com

The restaurant of a Michelin-starred French chef was again targeted in a suspected arson attack on Wednesday, two weeks after it was set ablaze in what was thought to be retaliation for his public criticism of the "yellow vest" protest movement.

Prosecutors said they were investigating the blaze at Yannick Delpech's restaurant L'Amphitryon, on the outskirts of the southwestern city of Toulouse.

Arson is suspected, though prosecutors said it was too early to say if the new blaze was linked to the first blaze on January 28, and no suspects have yet been identified.

Delpech had taken to Facebook last month to denounce troublemakers at the yellow vest protests held on Saturdays since November, which have often spiralled into violence and vandalism.

The protests have taken a heavy toll on businesses, while officials accuse far-left and far-right activists of infiltrating the protests, which began after anger over fuel costs.

In his post, Delpech attacked the "conspiracy theorists, anarchists and racists sowing trouble in a social movement underpinned by legitimate claims about spending power".

"No, I will not pull down my (restaurant's metal) shutter!" he wrote.

Shortly afterwards his restaurant was robbed on the night of January 21, before being targeted by graffiti the next day.

Fire officials said some of Delpech's 25 employees were inside the restaurant when the fire was lit outside the kitchens, sending smoke throughout the building.

"Totally appalled by these incidents, today my thoughts are on the safety of my employees, clients and myself," Delpech said in a statement.

"I will make a decision on the future of my establishments in the coming hours," he said.

Delpech was just 24 when he earned his first Michelin star in 2000, the youngest chef ever to win the coveted award. He has also opened a pastry shop in Toulouse.