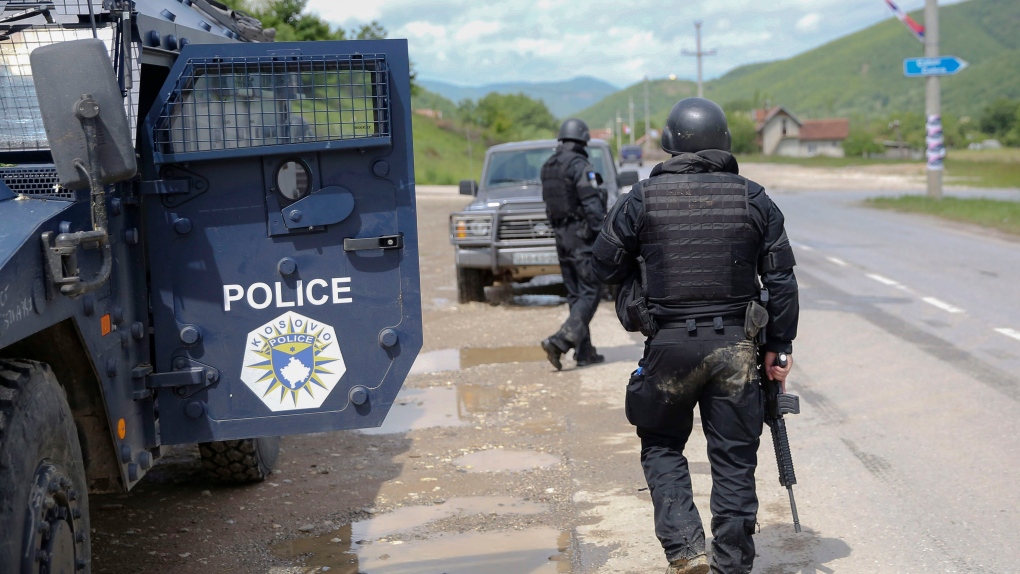 Fadil Gashi, police spokesman in the nearby city of Peja, said the bus came under attack in Gllogjan, 90 kilometres (55 miles) west of the capital Pristina at about 1800 GMT. The driver died immediately and three teenagers were taken to a hospital where two of them died.

Besnik Ibraj, of the hospital emergency unit in Peja, said the third teenager was injured and in stable condition, according to the Koha newspaper's website.

Gashi did not provide a motive of the attack, saying it was “too early” in the investigation.

“There is no reason to believe it was a terrorist act,” Elshani later said.

President Vjosa Osmani called the attack “shocking” and urged law enforcement officials to find the perpetrators as quickly as possible.

“The attack against the bus with students is a blow to our public order and security. Citizen security is a priority and we shall not withdraw in fulfilling such a mission,” she wrote in her Facebook page.

Prime Minister Albin Kurti said police had mobilized “in full capacity to investigate such a grave crime and bring justice.”

“Lives taken in Kosovo by the bullets of a wild act deserving extreme punishment from justice have saddened us all,” neighboring Albanian counterpart Edi Rama tweeted.