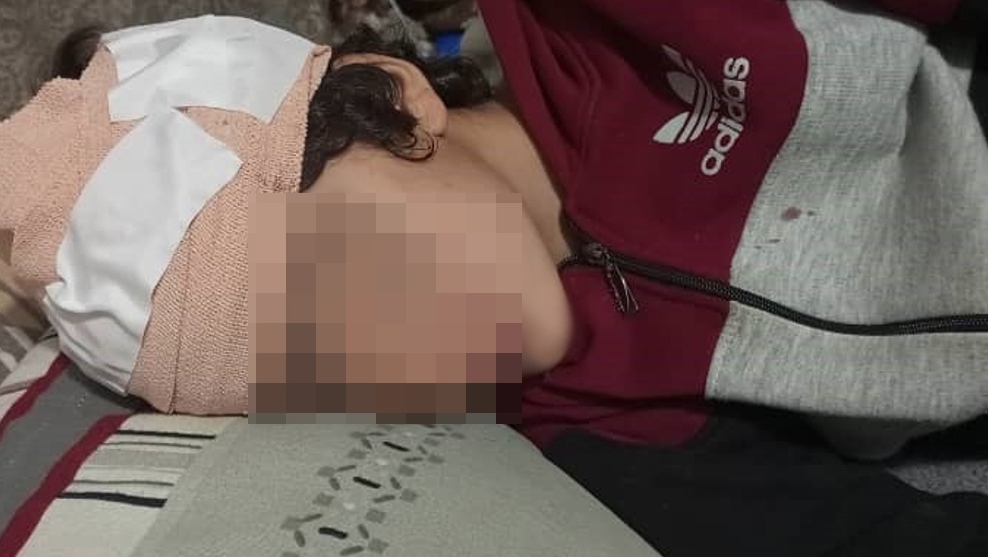 One little Canadian boy recently had his head bashed by stones thrown by Iraqi detainees housed in the same detention camp.

The Prime Minister of Canada seems to have undergone a change of heart, and it's causing flowers to bloom in the harsh desert of northeastern Syria.

It is a significant change of policy, not necessarily based on compassion, for Canadian citizens who have spent the last few years living in wretched outdoor conditions, subject to the violence of nature and other inmates.

One little Canadian boy recently had his head bashed by stones thrown by Iraqi detainees housed in the same awful camp. A nurse stitched up his scalp and sent him back to his mother and their home: a tent plunked down in the desert, surrounded by armed Kurdish guards and high fencing.

The Canadians are among thousands of foreign nationals detained after the war with Islamic State, reduced to prisoner status by virtue of their marriages to foreign fighters. Most will tell you they had no idea what they were getting into, and were never involved in violence.

Human rights campaigners describe their children as innocent victims, made to suffer for the actions of others, and denied a normal childhood. Blame the mothers and fathers, say advocates, but don't use that as a reason to destroy young lives.

A lawsuit filed by Ottawa lawyer Lawrence Greenspon seems to have inspired, or forced, the Trudeau government into the kind of action other countries have already undertaken. France, Australia, and Germany have all brought their women and children home, and the list goes on.

Canada, with only a couple of exceptions, firmly refused to do the same. The threat of losing in court, based on a complaint under the Charter of Rights and Freedoms, appears to have pushed the prime minister to blink.

Greenspon’s lawsuit involves six women, 13 children and four men. The government has expanded its review to include several other families, but refers only to women and children held in Roj camp.

In the last couple of weeks, almost all of the women held in Roj camp have been told they and their children now meet a set of guidelines for possible repatriation. Until recently, few people knew such guidelines even existed.

It does not mean they will be put on a plane next week, but that is almost certainly the direction this is going. Deteriorating conditions in the camp prompted a review of their cases, said the government.

In recent days, the children have been relaying voice messages and drawings to Greenspon, who took on their plight pro bono.

"Hello, this is Isabella," said one little girl. "We drew a picture of flowers to thank you for helping me and my mummy, my brother and sister. There's no flowers in the camp, but I hope we see some soon."

Global Affairs Canada has informed the women that "threats to your children's safety" and "dangerous security conditions" led to a re-assessment of their situation. It also cited the risk of cholera outbreaks and poor access to food and clean water.

Dr. Alexandra Bain is both delighted and harshly realistic about the government's presumptive reversal. She's the founder of a group called Families Against Violent Extremism and has campaigned relentlessly for such a moment.

"This means Canada may finally be stepping up to meet its legal and moral obligations," she told me. "In terms of their rights of citizenship, their basic human rights, and their rights as children."

The government insists it has no legal obligation to assist Canadians outside the country, but may concede in this case after the bombardment of harsh criticism from human rights groups.

Bain said the families have been given no sense of when they might be taken out of the camp, or how it will happen. The United States has long offered to help Canada in any repatriation efforts.

"The women are hoping they leave tomorrow," she told me, "or at least be home for Christmas."

There has been no word from Global Affairs Canada on the 10 Canadian men also held by the Kurdish authorities — including Jack Letts, whose parents have waged a public campaign for his release.

He was infamously dubbed "Jihadi Jack" by the British media and holds both British and Canadian citizenship.