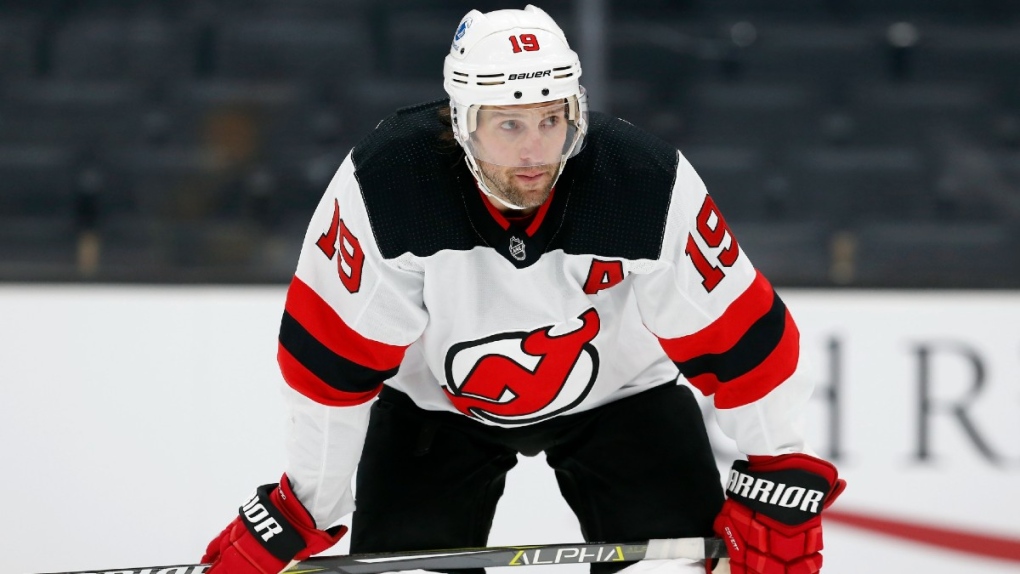 Zajac signed a one-day contract with the Devils on Monday so he could retire as a member of the organization where he spent all but 27 games of his 15-year career.

The 36-year-old Zajac plans to remain with the Devils in a player development and consulting role. He also will help to develop the club's youth hockey initiatives.

"As a kid playing hockey on the outdoor rinks in Winnipeg, I dreamt about playing in the NHL," Zajac said in a statement. "Growing up the oldest of four boys, it was the perfect hockey environment. Thanks to my parents' unwavering support in our lives, that dream became a reality. Then, I got to live that childhood goal for 15 years with the Devils."

The 20th player taken in the 2004 draft, Zajac played in 1,037 career regular-season games and had 203 goals and 349 assists. He served as an assistant captain in seven of his last eight seasons.