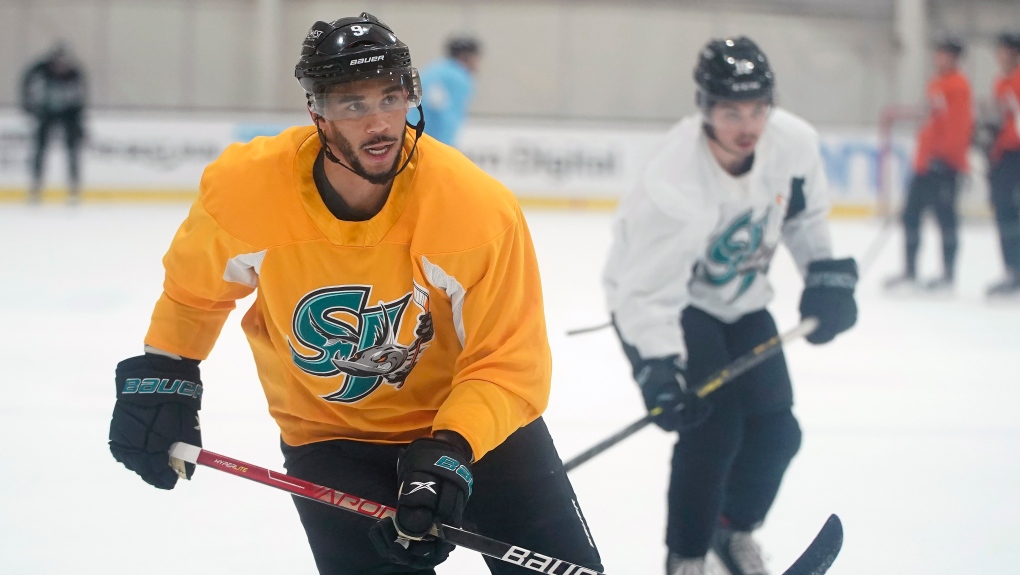 The NHL has concluded its investigation of Evander Kane and found that there was insufficient evidence that he lied about his COVID-19 status when travelling during the holiday period.

Their report says there was not enough evidence to find that Kane "knowingly made misrepresentations regarding his COVID-19 status or test results" when travelling.

As a result, the NHL said it won't pursue any more discipline against Kane.

Kane was placed on unconditional waivers by the San Jose Sharks on Jan. 8, stating that he had violated COVID-19 protocols while with the club's American Hockey League affiliate.

He went unclaimed over the subsequent 24-hour period, allowing San Jose to terminate the remainder of the player's contract.

Kane remains an unrestricted free agent and is eligible to sign and play for any NHL team without restriction.

The contract termination cost Kane, a top-six winger with seven 20-goal seasons, roughly US$22.9 million of the seven-year, $49-million deal he signed in May 2018.

In our 1-on-1 with Evander Kane, @kayla_grey asks about the NHL’s investigation into his cross-border travel, as well as past accusations of domestic violence, his portrayal by the media and more.