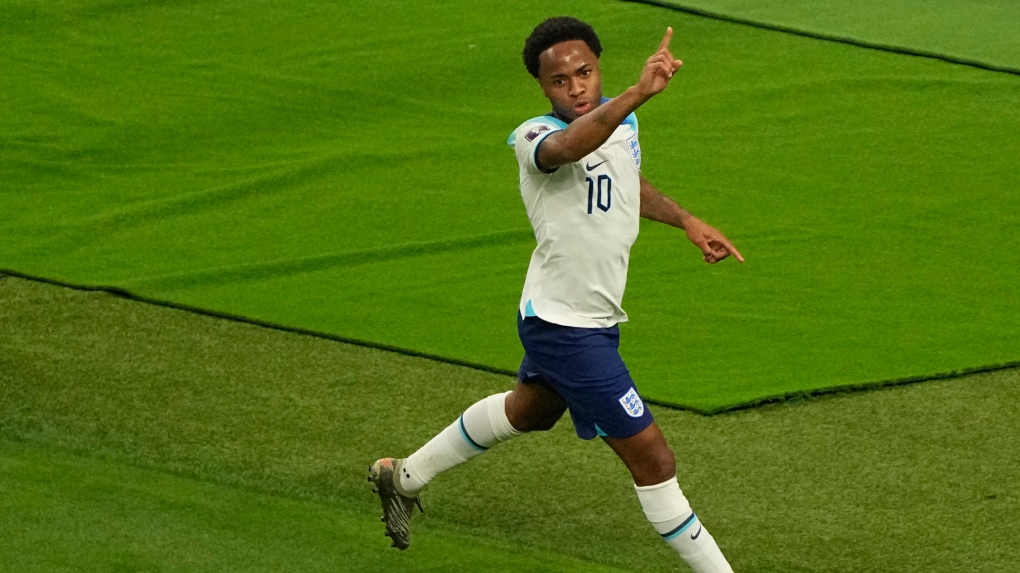 Raheem Sterling will rejoin England's World Cup squad after a break-in at his home in the U.K.

The Chelsea forward had left England's camp in Qatar to be with his family, which meant he missed his country's 3-0 win against Senegal in the round of 16 on Sunday.

But he will now to fly back out to rejoin Gareth Southgate's squad ahead of Saturday's quarterfinal match against France at Al Bayt Stadium in Al Wakrah, south of Doha.

"Raheem Sterling will return to England's World Cup base in Qatar," the English Football Association said Thursday. "The Chelsea forward temporarily left to attend to a family matter but is now expected to rejoin the squad in Al Wakrah on Friday (9 December) ahead of the quarter-final with France."