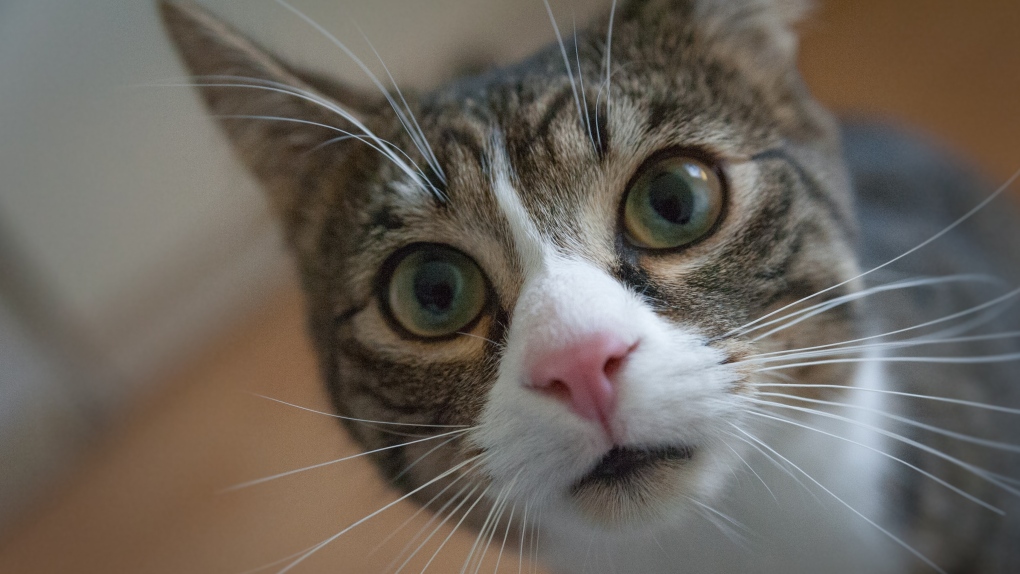 It’s been theorized for years by both scientists and cat owners alike, but a new study appears to confirm it: cats have less brains now than they used to when they were wild.

According to a new study, domesticated cats have smaller brains than their wild cat ancestors, confirming older studies and opening up new insights into how domestication affects animals.

The new study, published Wednesday in the journal Royal Society Open Science, sought to replicate older research from the 60s and 70s on brain size in cats to see if those findings would still be accurate if assessed with today’s knowledge.

“Brain size comparisons are often based on old, inaccessible literature and in some cases drew comparisons between domestic animals and wild species that are no longer thought to represent the true progenitor species of the domestic species in question,” the study stated to explain the need to try and recreate these flawed studies.

Domestication has changed animals such as cats and dogs in many ways, some of them obvious, such as physical characteristics. Scientists have also suspected that domesticated animals have smaller brains.

To try and avoid the pitfalls of previous researchers, this study looked at skulls of modern-day domesticated cats compared to the North African wildcat, a species known to be their direct ancestor, as well as the skulls of hybrid cats that resulted from domestic cats mating with European wildcats.

They looked at a total of 103 skulls from the National Museums Scotland. Researchers measured the skulls and also filled them with glass beads to measure the cranial volume.

Domesticated cats had the smallest cranial volume of all the skulls they looked at.

Researchers also looked to see if there had been a marked change in snout length, but found that the main predictor for snout length was overall individual body size rather than any connection to domestication.

Why cat brains have shrunk over the process of thousands of years of domestication isn’t clear yet. Many scientists have posed different theories, including that it was a trade off between brain size and other tissues, or that it could be connected to the thyroid hormone.

When we talk about cats and domestication, some refer to cats as only semi-domesticated due to the fact that it was seen as a benefit to cats to ally with humans at the very start of the domestication process because of the human proximity to food such as rats.

“Cats might not have been as ‘useful’ to humans as dogs or horses have been, but their usefulness in keeping grain harvests safe from rodents is commonly cited as a major driver in their domestication,” the study stated, adding that even if cats played a role in their own domestication, they aren’t less domesticated than dogs.

Researchers added that other studies have shown that when a domesticated animal becomes feral again, we don’t see the reverse with brain volume increasing, even with animals such as dingoes in Australia, which became feral thousands of years ago.

“Thus, brain volume reduction due to domestication seems to be a permanent change that is not reversed by feralization, even after many generations,” the study stated.

Researchers acknowledged that when we’re looking at domesticated animals, there will also be differences between breeds that can add a wrinkle to the data.

But this provides a springing off point for further research.

“In the context of domestication research, it is crucial to replicate these older studies since they are the foundation to many currently debated hypotheses,” first author Raffaela Lesch explained in a blog post about the research.

Texas gunman was inside the school for over an hour

Ukrainian Prime Minister Denys Shmyhal says the West must not give in to Russian pressure to ease sanctions in order to restart the flow of agricultural exports.