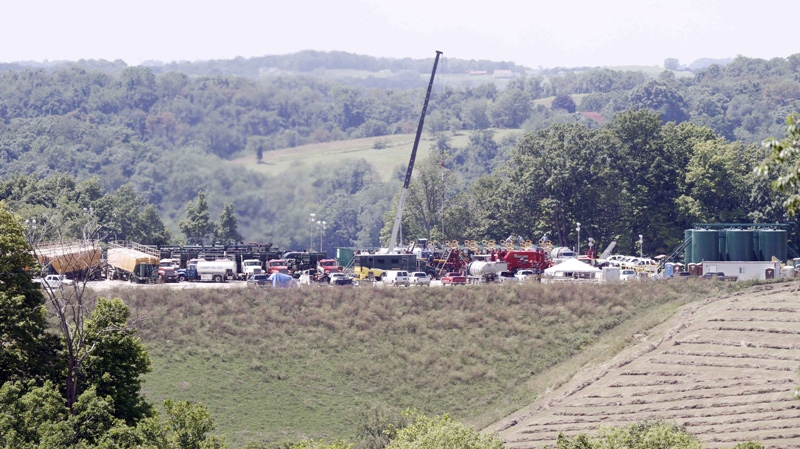 CALGARY -- Researchers from the University of Calgary and University of Alberta are looking into a controversial technique used to extract natural gas and oil.

They plan to use sensors called geophones to record ground vibrations during hydraulic fracturing or fracking, as it's more commonly known.

Fracking involves pumping water, sand and chemicals deep down well bores to crack open fissures and boost the flow of oil and gas.

University of Calgary geophysics professor David Eaton says the sensors will help them track micro-earthquakes that can happen during fracking.

Eaton says they want to see if any fractures cause bigger tremors or go beyond the fracking area.

Opponents of fracking have raised concerns about the potential for earthquakes and pollution from the wastewater used in the fracking process.