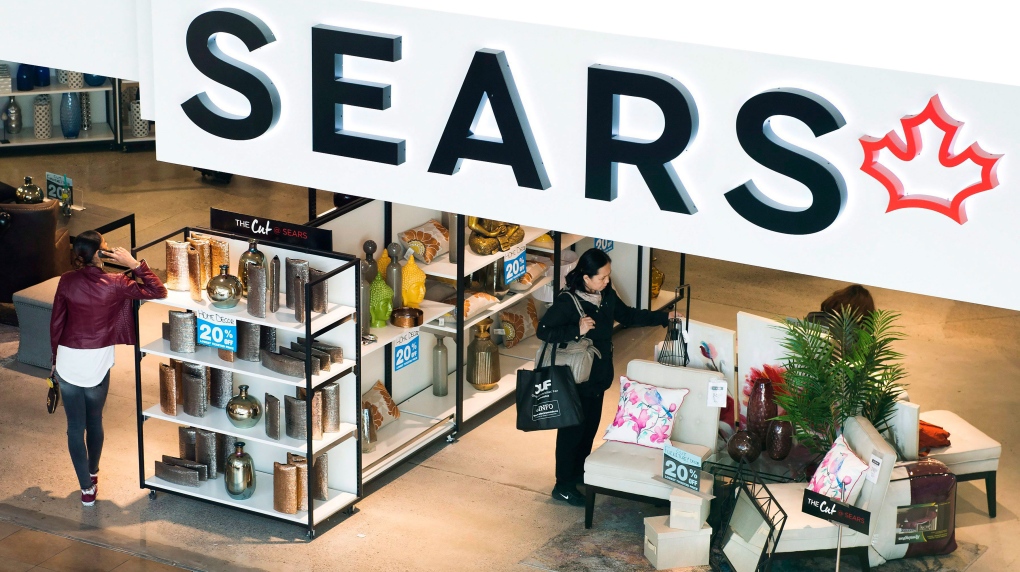 TORONTO -- An Ontario backbench member of Parliament tabled a bill Monday to amend Canada's insolvency laws so they offer more protections to pension plans, post-retirement benefits and severance when a company is in deep financial trouble.

The treatment of pensions during court-supervised restructurings has been a long-simmering issue but has attracted new attention since Sears Canada sought protection under the Companies Creditors Arrangement Act in July.

In addition to ending post-retirement health benefits and severance payments immediately, Sears Canada's collapse meant future pension payments could be cut if there aren't sufficient assets to make up its solvency deficit.

Scott Duvall, a New Democrat MP who represents a riding in Hamilton, Ont., said Monday in the Commons that his amendments would make changes to the Bankruptcy and Insolvency Act as well as the CCAA.

"We must fix the imbalances to current legislation and provide Canadian workers, retirees and their families the protection they expect and deserve," Duvall said.

Bills introduced by backbench members of Parliament seldom make it through the legislative process to become law but some advocates for change say the Sears Canada case has tapped into widespread anger about Canada's insolvency laws.

A spokeswoman for CARP, a national group for retirees, said Monday that the retailer's bankruptcy was the impetus for a petition and email-writing campaign begun in August "but the campaign is so much more than just Sears."

In recent years, thousands of Canadians "have been forced to take a haircut on their pension because the legislation does not adequately protect them in the event of a bankruptcy or a restructuring," CARP policy director Marissa Semkiw said.

One of the biggest obstacles to change, she said, is the fear that Canadian companies would have more difficulty raising money on the bond markets if the law ranks secured creditors below pension plans with funding deficits.

But Semkiw believes that risk should be manageable, given the enormous size of the bond market and the small number of pension plans that end up as part of a court-supervised restructuring or bankruptcy.

"Moreover, I would add, that Canada doesn't -- and shouldn't -- want to be a country that sacrifices pensioners to attract foreign investment dollars," Semkiw said.