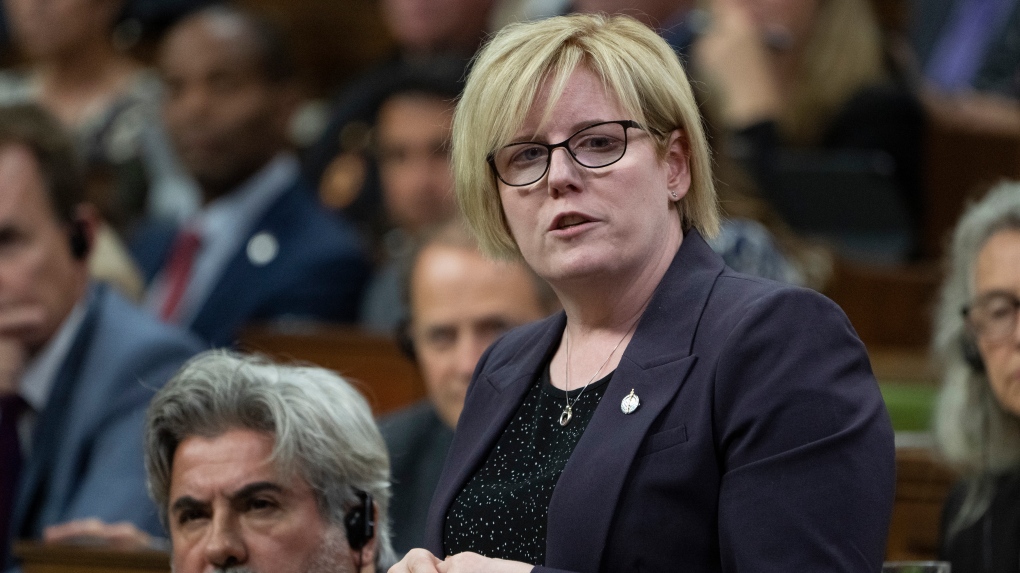 Workers applying for EI will be eligible for the more-generous benefits starting on Dec. 18, with advocates praising the move but urging the government to make good on its promise for a much bigger overhaul of the system.

Qualtrough made the announcement while visiting the Canadian Cancer Society's regional care centre in Vancouver.

“Far too many workers pay into EI, and yet when they become seriously ill, when they have injuries to recover for, the 15 weeks doesn't cover their injury duration,” Qualtrough said.

“We know that. And organizations like yours have been advocating for increasing the number of EI sickness weeks for a very long time.”

The maximum length of unpaid medical leave available to federally regulated private-sector workers is also being extended to 27 weeks from 17, starting on the same date.

That change will ensure that such workers can take enough unpaid leave from their jobs to receive the extended EI sickness benefits.

In September, Qualtrough met with labour leaders and promised to extend EI sickness benefits from 15 to 26 weeks by the end of the year, a change that was telegraphed in the 2022 budget.

On Friday, a spokesperson for the National Council of Unemployed Workers called the announcement “a major step forward.”

“But this is not a new thing, and this announcement in no way replaces the long-awaited EI reform, which is expected to be introduced in early December,” said Pierre Cere in a statement.

In 2021, the Liberals campaigned on a promise to modernize EI and pledged to expand the program to cover self-employed workers and address gaps, including those highlighted by the COVID-19 pandemic.

Employment and Social Development Canada has held a series of public consultations on EI reform that concluded in the summer.

This report by The Canadian Press was first published Nov. 25, 2022.