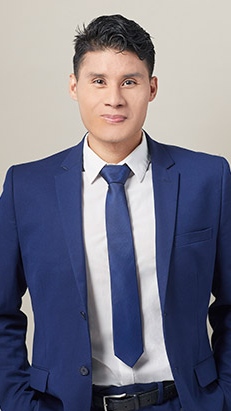 Contact
Jeremiah Rodriguez joined the CTVNews.ca team in 2018 as a freelance general news writer based in Toronto.