Hedy Bohm was only 15 years old when her family was stolen from her.

In 1944, the young Hungarian girl and her family were stripped of their possessions and relocated to a Jewish ghetto. And in June of that year, they were forcefully put on an overcrowded train car to the Auschwitz-Birkenau concentration camps in Poland.

They were separated there and Bohm never saw her family again.

“As long as I was with my parents I felt safe. But on arrival, when we had to get off, within moments, my father was gone. My mother was gone,” Bohm told CTVNews.ca in a video interview on the Monday before International Holocaust Remembrance Day.

“I was alone in that unbelievably strange and horrifying place which I couldn't imagine in my wildest dreams.”

For months, she slept on dirt floors in crowded facilities with thousands of other Jewish women. In August 1944, Bohm was forced into slave labour in a factory in Germany until the Allied Forces liberated Europe in the summer of 1945. 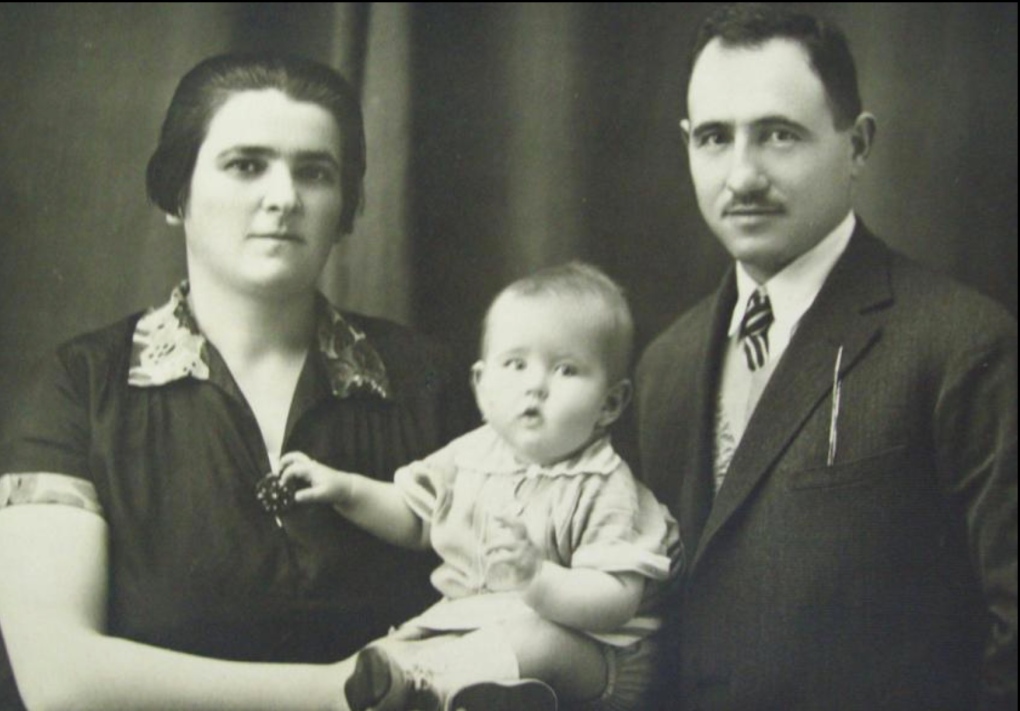 She always assumed her parents were alive, enduring circumstances similar to hers. It was only after the war ended when she learned the horrifying truth: her parents were murdered soon after they arrived in Auschwitz.

“Close to a million Jews were deported [there] to die, to starve and some -- a few for whatever reason, like me -- to survive.”

For more on Bohm’s life, listen to her account in the video above.

‘BURYING IT AS DEEP AS POSSIBLE’ 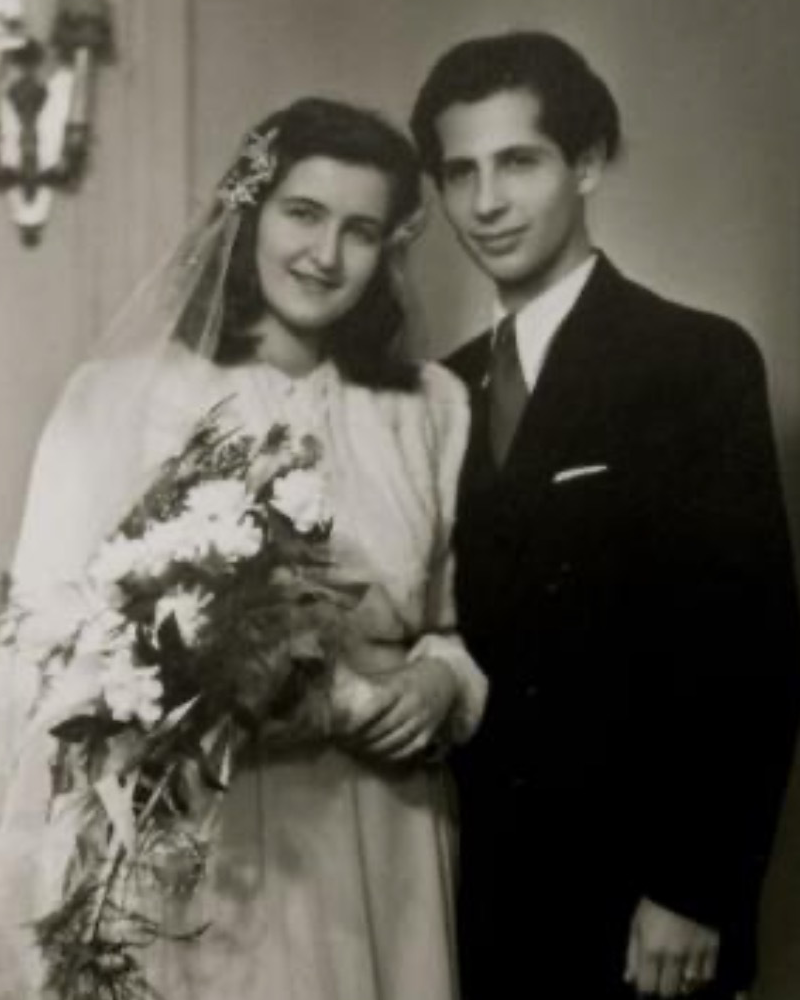 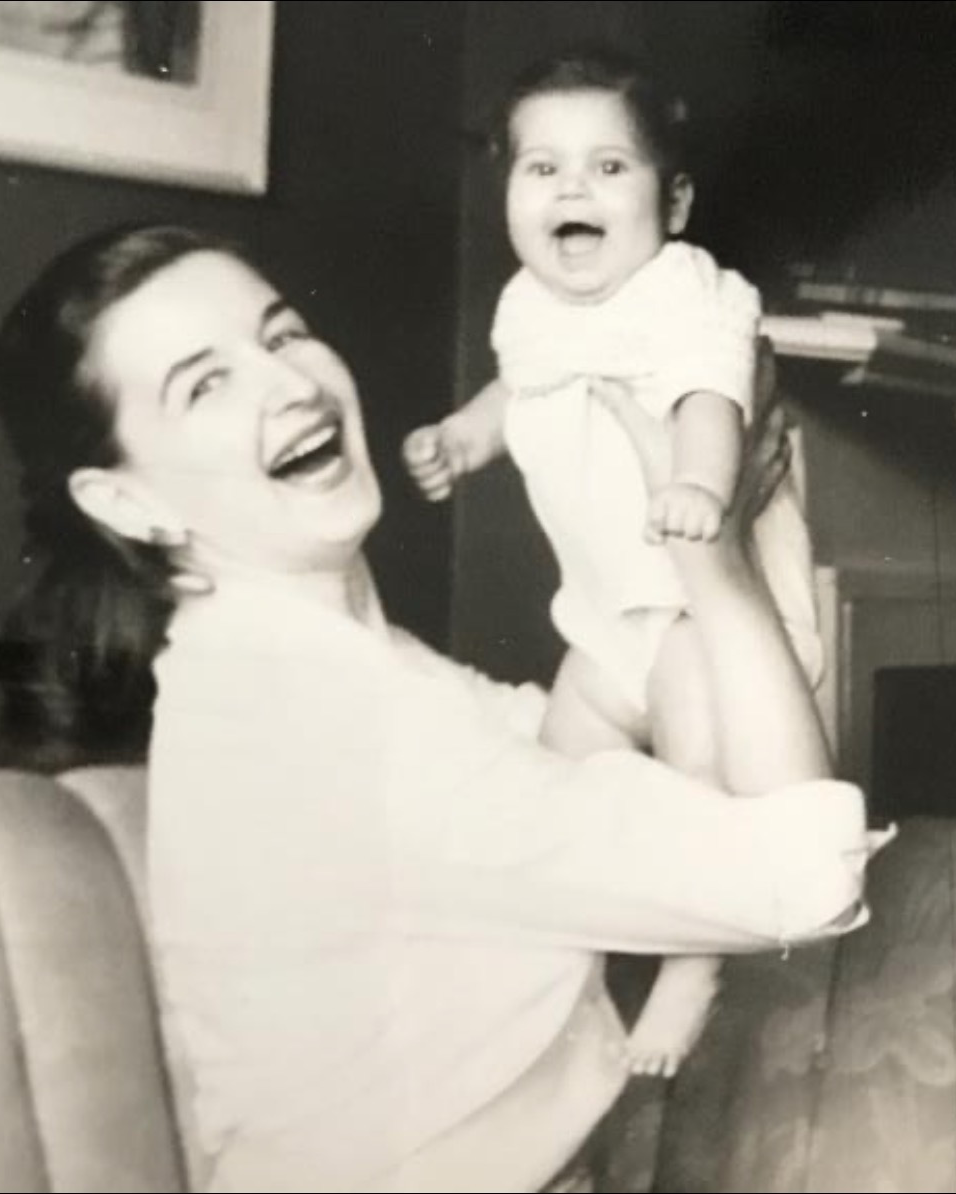 Hedy Bohm and her daughter, Vicky.

Bohm immigrated to Canada in 1947, married and began a new life with her husband raising a family together. For decades, she found solace and joy in her children and her friends and took pride in Bohm's family businesses.

She had nightmares in the years after the Holocaust and when it came to her traumatic experience, she tried “burying it as deep as possible.” 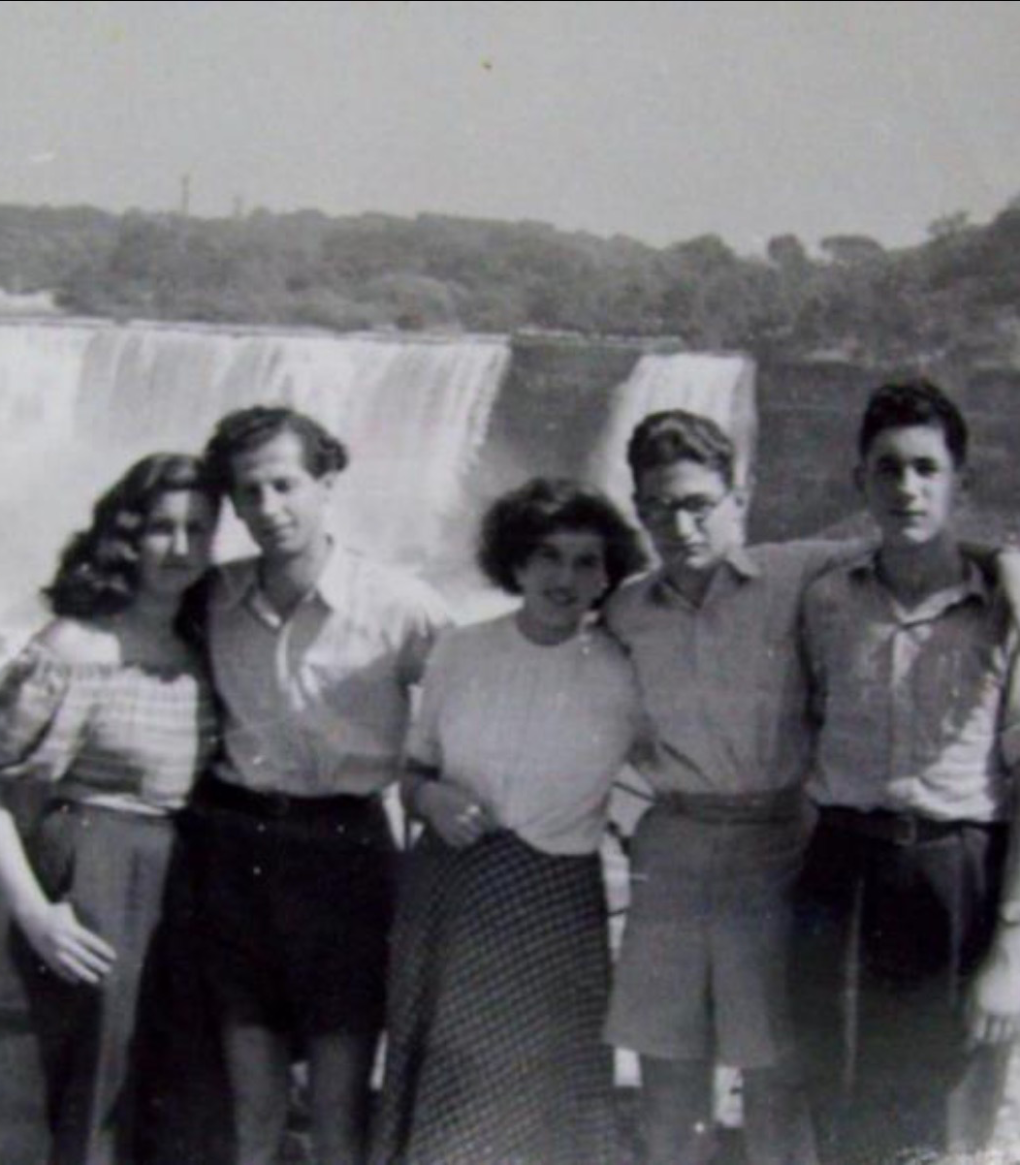 On the left, Hedy Bohm and her husband, alongside friends visiting Niagara Falls in 1948.

But that sentiment changed in 2011, after a speech by then-Iranian President Mahmoud Ahmadinejad, in which he questioned the Holocaust in front of the United Nations General Assembly.

“Hearing that, it was like they stabbed me in the heart,” Bohm said. “I decided then and there that I would join other survivors who were already speaking their stories.” 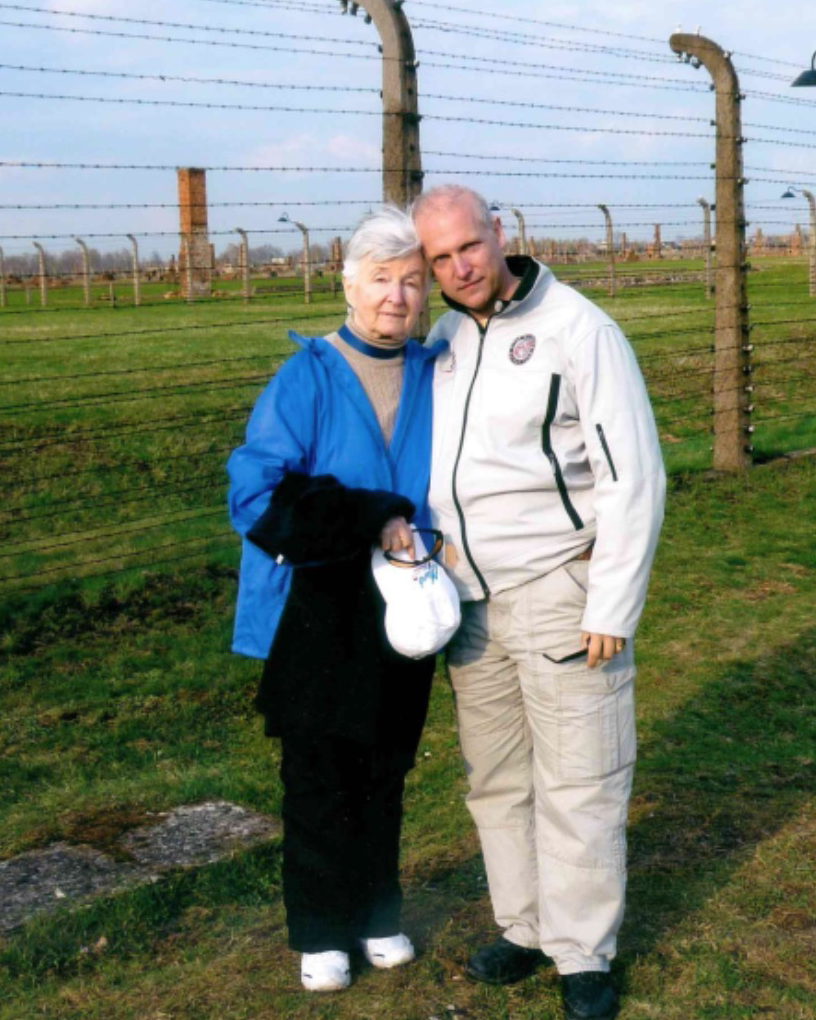 Photograph of Hedy Bohm, with her husband, returning to the Auschwitz concentration camps. (Bohm family)

Over the roughly ten years, she’s done just that in schools across the country, all the while encouraging students to fight oppression and injustices wherever they are.

This week, due to COVID-19 restrictions, she’s been connecting with students via Outschool’s online teaching platform.

“The only thing I can contribute is my story and my urging [to] the young people to take things very seriously, to have self-confidence and to believe that they can make a difference,” Bohm said.

“Each and every one of us has something to contribute.”