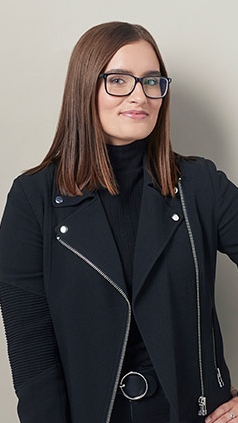 UPDATE Oct. 2022 Brooklyn Neustaeter is no longer with CTV News.

Brooklyn has written features, profiles and news stories covering everything from the Toronto International Film Festival to Canada’s #MeToo Movement to federal politics. She helped lead online coverage of the COVID-19 pandemic, the 2019 and 2021 federal elections, as well as the unmarked grave discoveries related to Canada's residential school system. She also spearheaded digital coverage of Queen Elizabeth II's death and the events leading up to her funeral on the ground in London in 2022.

She is a former producer with Bruce Sellery's SiriusXM radio show Moolala: Money Made Simple and previously worked as a web writer with Bell Media’s digital entertainment brands for two years, creating content for MUCH, MTV Fora, Space, and Far & Wide.