A dating app for conservatives is now live, and already facing backlash

A dating app for conservatives is now live, and already facing backlash 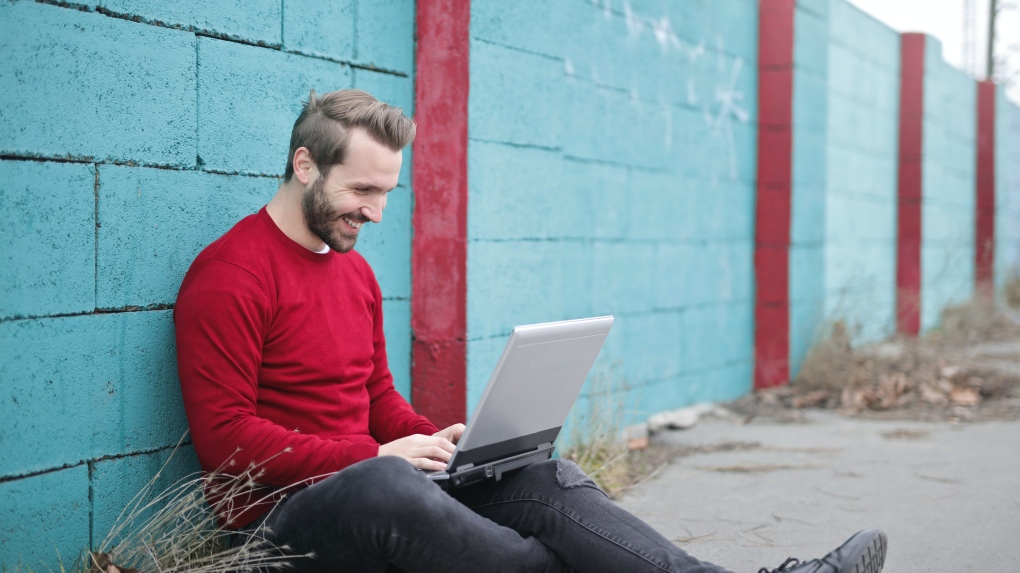 A man is seen smiling at his laptop. (Pexels file image)

“No democrats!” multiple women say when asked what they're looking for in an advertisement for the Right Stuff, a dating app for conservatives backed by PayPal co-founder Peter Thiel, which launched in the U.S. last week.

Users will be able to “connect with people who aren’t offended by everything,” and may “view profiles without pronouns,” according to the app’s website.

The Right Stuff quickly became the butt of many jokes and mockery on Twitter.

There are many reasons for this, including: it was co-founded by former Trump administration official, John McEntee, as reported by The Hill; the app’s spokesperson is Ryann McEnany, younger sister of former White House press secretary Kayleigh McEnany; and billionaire Peter Thiel, a known Trump supporter, has invested US$1.5 million in the venture. The app’s advertisements have also gained popularity for being unintentionally funny.

“The Right Stuff is all about getting into the right dating pool with people who share the same values as you,” McEnany said in the announcement video posted on the app’s Twitter page.

“We’re sorry that you’ve had to endure years of bad dates and wasted time with people who don’t see the world our way. The right way.”

According to the promotional video, the Right Stuff is a free app, but access is restricted to those who have received an invitation. Additionally, by inviting other users to the app, female members of the Right Stuff can obtain a premium subscription service.

However, McEnany noted that the app would only offer the gender identity options "male" and "female," meaning anyone who identifies with a different gender would not be welcome.

The app is currently only available in the U.S. with no announcement made yet about an expansion to other countries.

According to a Twitter post that has been retweeted more than 1,000 times, one of the prompts on the app is “Where were you on Jan. 6th?”

two months ago when the conservative dating app The Right Stuff was announced, i made a joke that this would be one of the profile prompts. the app just launched and it is literally one of the prompts pic.twitter.com/hvObAwbPJe

There are also messages on social media suggesting that many users who answered about their whereabouts on that day last year, now known for when the Capitol Building in Washington, D.C., was stormed by several Trump supporters, were contacted by the FBI afterwards.

The company has not publicly commented about the allegations and didn’t immediately respond to CTV News for a comment on them.

So far, the app’s reviews on the App Store have been weak, already amassing a score of only 2.1 stars.

“It's a good app but there are no women?” one user wrote. “The interface was intuitive and easy to use. But the weird thing is, I couldn't find any women on it. I tried switching my preference to men (just to make sure it was working) and loads of handsome men came up.”

“I hope the developers fix this.”

Other popular Twitter reactions to the Right Stuff include:

Right-wingers falling for misinformation which is very clumsily and easily disprovably designed to smear some of the best reporters on misinformation is almost performance art-level stuff https://t.co/K5DVyqucPg

The Right Stuff is a great new dating app for conservatives hoping to match with that special...FBI agent monitoring the site. pic.twitter.com/oHt7AYQR0O