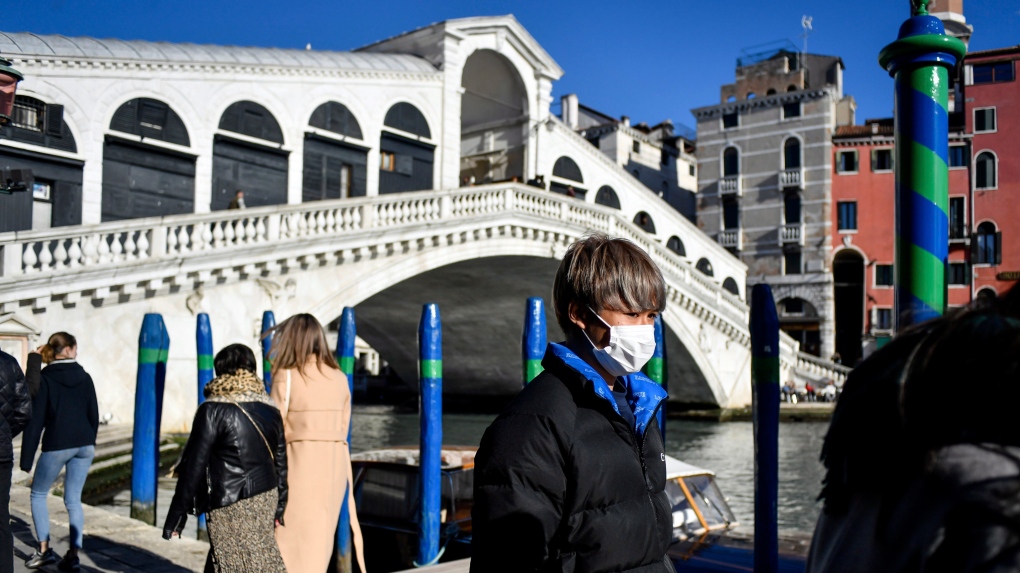 TORONTO -- Canadian academics are using Twitter to track the spread of infectious diseases like coronavirus up to two weeks earlier than official sources, according to a study.

Scientists and researchers at the University of Guelph in Ontario collected Twitter data for over a year, looking at more than 200,000 tweets and using artificial intelligence (AI) to identify the most relevant posts.

Using the social network as an early warning system to track the spread of bird flu, the team found that three quarters of real-world outbreaks of the disease were identifiable through Twitter.

“This shows the capability of the system to serve as a complementary approach to official AI reporting methods,” the authors wrote in their study, published in Nature Scientific Reports.

Lead author of the study Prof. Rozita Dara says the system could be applied to monitor the spread of new outbreaks of infectious diseases like COVID-19.

Dara’s team recently applied their methods to the coronavirus outbreak and collected so much data their server crashed.

“We started early February. We want to see if we can predict the direction the outbreak is going a little earlier than the government announcements,” she told CTVNews.ca in a phone interview.

“We’re hoping to see a trend that could be predicted in Italy and Japan. Is this something we’re adding? This is slightly different because it’s spread so quickly and there’s so much media coverage.”

The author’s found one-third of outbreaks in the study caused a surge in Twitter discussions up to two weeks earlier than the release of official reports from the World Organization for Animal Health.

“This feature could augment traditional surveillance systems and provide a possibility of early detection of outbreaks,” the authors wrote.

“The established formal protocols and regulations in the traditional systems lead to lag times between observations, report submissions and communications. This usually results in delayed and labour-intensive actions performed by health authorities.”

The researchers used machine learning tools to train a digital surveillance system that monitored English-language tweets from minute to minute. The system included a geolocator to pinpoint tweets from around the globe and reported on date, severity and virus type. The system was trained to filter out irrelevant tweets.

Dara said a Twitter surveillance system would not replace existing monitoring systems, but could act as an early warning system to help lessen health and economic impacts of disease outbreaks.

“We noticed there was a trend and Twitter traffic increased around the world when there was an outbreak,” Dara said.

“By that time it may have spread somewhere else and transmitted between families. We hope to predict outbreaks earlier as a supplemental source of surveillance.”

Co-author of the study, Prof. Shayan Sharif, added that data from digital surveillance systems “can inform decisions about critical steps in disease control, such as whether vaccination is warranted.”

In the future, the researchers said, adding more information from tweets such as the number of re-tweets and ‘likes’ to the analysis might lead to more precise results. Further research could extend the study by using more languages and regional data.

Iran says 'tens of thousands' may get tested for coronavirus