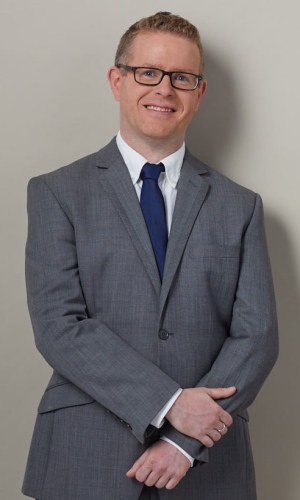 Cillian joined CTV News’ national digital team as a Toronto-based web reporter in 2018 with more than a decade’s worth of journalism experience in the U.K. and Ireland.

His work appeared across the British and Irish national press before he immigrated to Canada and settled in Toronto.

Cillian was a senior multimedia journalist with the Irish Daily Mirror newspaper in Dublin, Ireland, and has covered all kinds of hard news stories, with a recent focus on crime and court reporting.

Prior to the Daily Mirror, Cillian worked in the U.K. regional press where he was a business reporter for two years at the Birmingham Post.

As a local reporter he has covered everything from city hall to interviewing a British prime minister.

As well as working in digital-first newsrooms, Cillian has experience in public relations, is a published travel writer and teaches English as a foreign language.

He holds a bachelor’s degree in journalism and editorial design and a certificate in English language teaching to adults from the University of Cambridge.

Cillian loves all things science fiction and is enjoying his deep dive into Canadian culture.