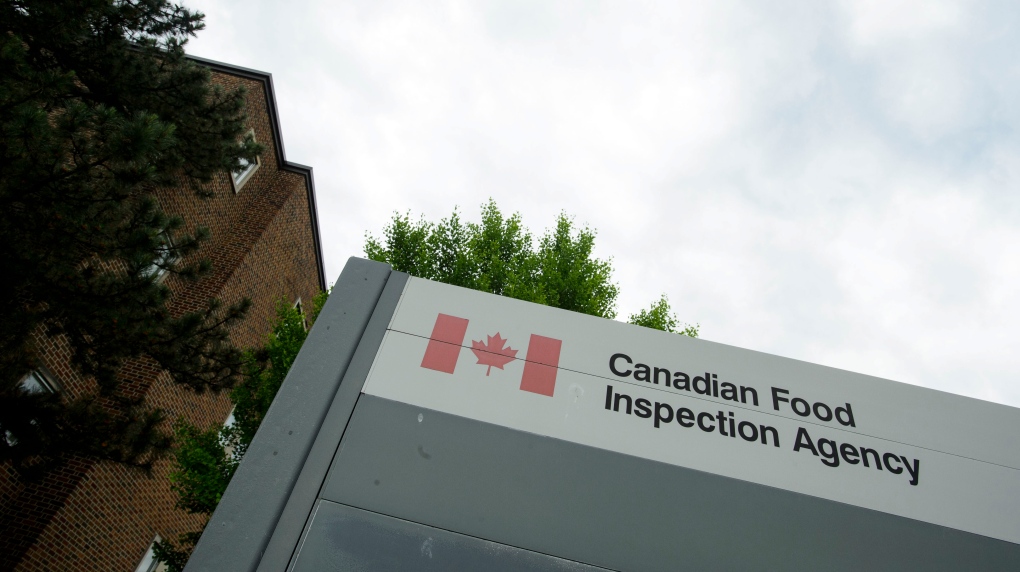 The source of the outbreak has not been identified and the investigation is ongoing, according to a PHAC release sent Friday.

The illness in Ontario was related to travel to Alberta.

Investigators are gathering information on possible sources and how contamination may have occurred.

Many of the ill individuals reported eating fresh produce prior to falling ill, the release says, but more information is needed to determine the source of the outbreak.

The outbreak appears to be ongoing, as illnesses continue to be reported, but at this time there is “no evidence to suggest that residents in other provinces and territories are affected by this outbreak.”

The release states that PHAC is issuing the public notice to inform residents in B.C., Alberta, Saskatchewan and Manitoba of the outbreak and to share safe food handling practices to prevent further Salmonella infections.

As of November 10, there have been 46 laboratory-confirmed cases of Salmonella illness investigated: 18 in B.C, 18 in Alberta, three in Saskatchewan, six in Manitoba and one in Ontario, according to the release.

Three individuals have been hospitalized, but no deaths have been reported. Individuals who became ill are between nine and 89 years of age. The majority of cases, 64 per cent, were female, according to PHAC.

If and when contaminated food products are identified, recalls will be introduced as required; however, there are no Food Recall Warnings associated with this outbreak thus far.

Symptoms of a Salmonella infection normally start six to 72 hours after exposure from an infected animal or contaminated product, and can include fever, chills, diarrhea, abdominal cramps, headache, nausea and vomiting.

In healthy people, Salmonella infections often clear up without treatment, but sometimes antibiotics may be required. In some cases, severe illness may occur and hospitalization may be required. People who are infected with Salmonella bacteria can be infectious from several days to several weeks.

People who experience symptoms, or who have underlying medical conditions, should contact their health care provider if they suspect they have a Salmonella infection, PHAC said.

Salmonella can't be seen, smelled or tasted which is why it is difficult to know if a product is contaminated. PHAC suggests washing hands thoroughly with soap and water for at least 20 seconds before and after handling fresh produce, cut away any bruised or damaged areas on fresh produce since harmful bacteria can thrive in those areas and to clean knives with hot soap and water before using them on another product.

Wash fresh produce thoroughly under fresh, cool, running water, even if you plan to peel them, PHAC says -- and don't soak fresh produce in a sink full of water. It can become contaminated by bacteria in the sink.