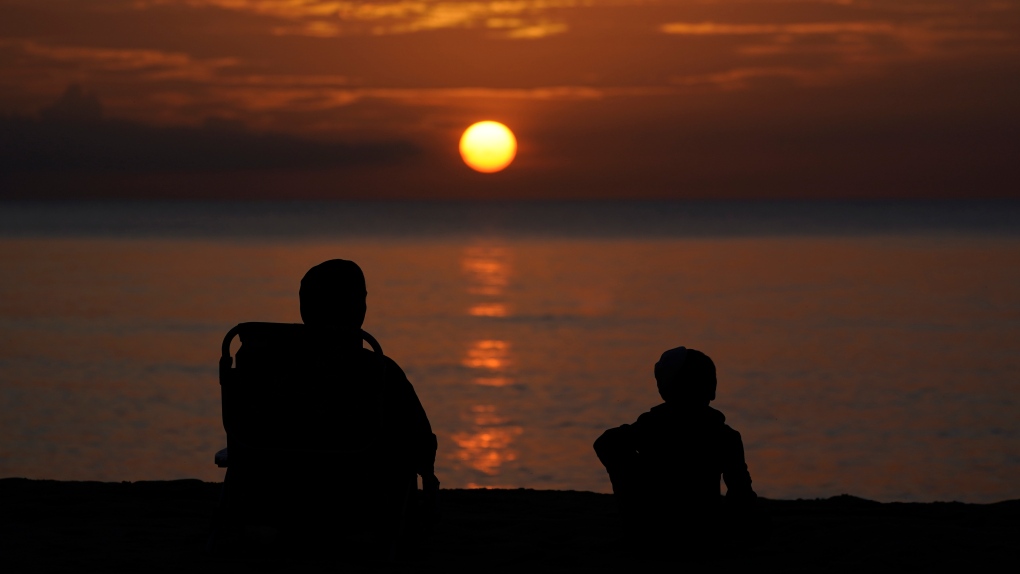 A new study suggests the risk of miscarriage may increase in the summer, which researchers say could indicate a link between extreme heat and pregnancy loss.

The study out of Boston University School of Public Health, published in the journal Epidemiology, looked at the seasonal differences in pregnancy data from more than 6,100 survey participants. They found that in North America, pregnant people have a 44 per cent higher risk of having an early miscarriage in the summer than in the winter – in particular, in the month of August in comparison to February. An early miscarriage for the purposes of this study was defined as occurring in the first eight weeks of pregnancy.

According to researchers, up to 30 per cent of pregnancies can end in spontaneous abortion, and up to half of all miscarriages are unexplained.

The risk of miscarriage at any point during the pregnancy was 31 per cent higher in August than in February.

Researchers also looked at geographical data and found that pregnant people who lived in the south or midwest United States, some of the hottest parts of the country, were more likely to experience a miscarriage in late August and early September.

“Any time you see seasonal variation in an outcome, it can give you hints about causes of that outcome,” the study’s lead author Dr. Amelia Wesselink said in a press release. “… Now we need to dig into that more to understand what kinds of exposures are more prevalent in the summer, and which of these exposures could explain the increased risk of miscarriage.”

Researchers said this study filled in gaps in past research, which tends to focus on data from pregnancy losses that occur in care at a hospital, which may exclude data from people who lost pregnancies very early on at home, or people who are not experiencing ongoing fertility issues causing miscarriage and therefore may not have sought care from a medical professional.

The study’s authors suggest that high temperatures may be a contributing factor to pregnancy loss, adding that while more research is needed to understand the possible link, health-care professionals and policymakers can begin to take action now to mitigate the effects of climbing temperatures on pregnant people.

“We know that heat is associated with higher risk of other pregnancy outcomes, such as preterm delivery, low birth weight, and stillbirth, in particular,” Wesselink said. “Medical guidance and public health messaging—including heat action plans and climate adaptation policies—need to consider the potential effects of heat on the health of pregnant people and their babies.”