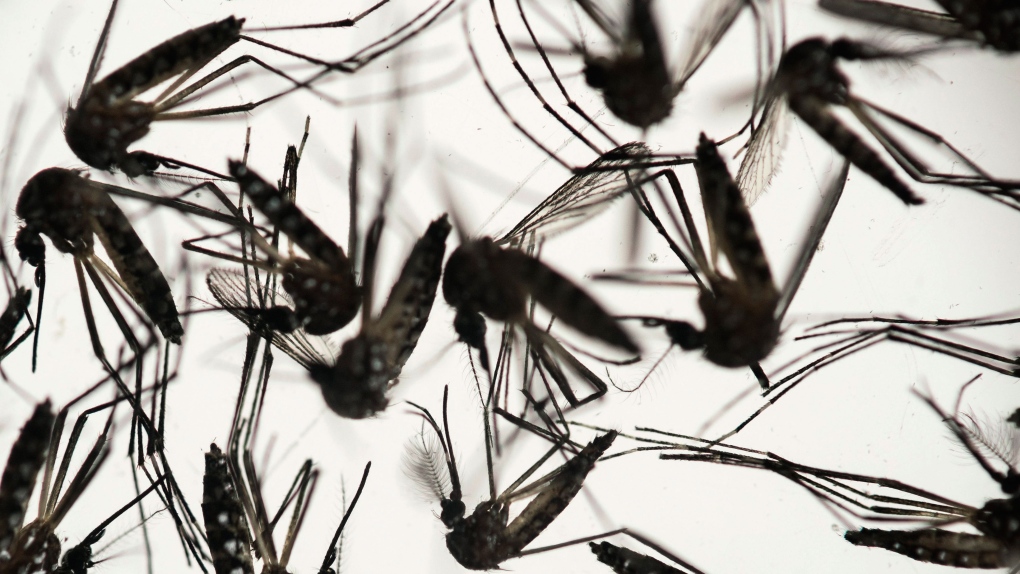 The disease most often talked about in 2016 was once a little-known virus from Africa that has exploded in South and Central America, prompting public health fears around the world.

The Zika virus wasn’t even on medical radars at the beginning of 2016, but it quickly became the new mosquito-borne threat, spreading to dozens of countries, including Mexico, Cuba and Brazil.

Early in January, the once-obscure virus was on the verge of becoming an epidemic. First seen in Africa decades ago, it spread through South America, with an ominous prediction from health experts who said they expected the virus to spread across the continent.

Their predictions were accurate. In less than a year, Zika was in 75 countries, spread by mosquitos and travellers.

Most of those infected have no symptoms, just fever and rashes. But Zika has caused a spike in cases of Guillain Barre Syndrome, a rare disorder that affects the nervous system. Zika has also been closely linked to microcephaly, a condition in which babies are born with deformed brains.

“The biggest surprise is that we had a virus transmitted by mosquito, that could also be transmitted sexually,” infectious disease specialist Dr. Neil Rau told CTV News.

The spread of the virus prompted warnings to women planning pregnancies to avoid Zika endemic regions.

“The clusters of microcephaly and other neurological complications constitute an extraordinary event and a public health threat to other parts of the world,” said Dr. Margaret Chan, director-general of the World Health Organization.

With all of the uncertainty, some experts issued urgent calls to cancel the Summer Olympics, which were held Rio de Janeiro, Brazil. But health officials said that while there was a threat, it wasn’t a dire one. The Olympics went ahead as planned.

But as 2016 comes to a close, there are still many questions: Did climate change fuel the spread of the virus? And why did Brazil suffer the most serious cases of Zika infection?

“There’s a possibility that there’s another virus that’s playing a role, but that still remains unanswered as well,” Rau says.

By year’s end, world health officials had downgraded the status of the virus, with signs that Zika’s spread was slowing down.