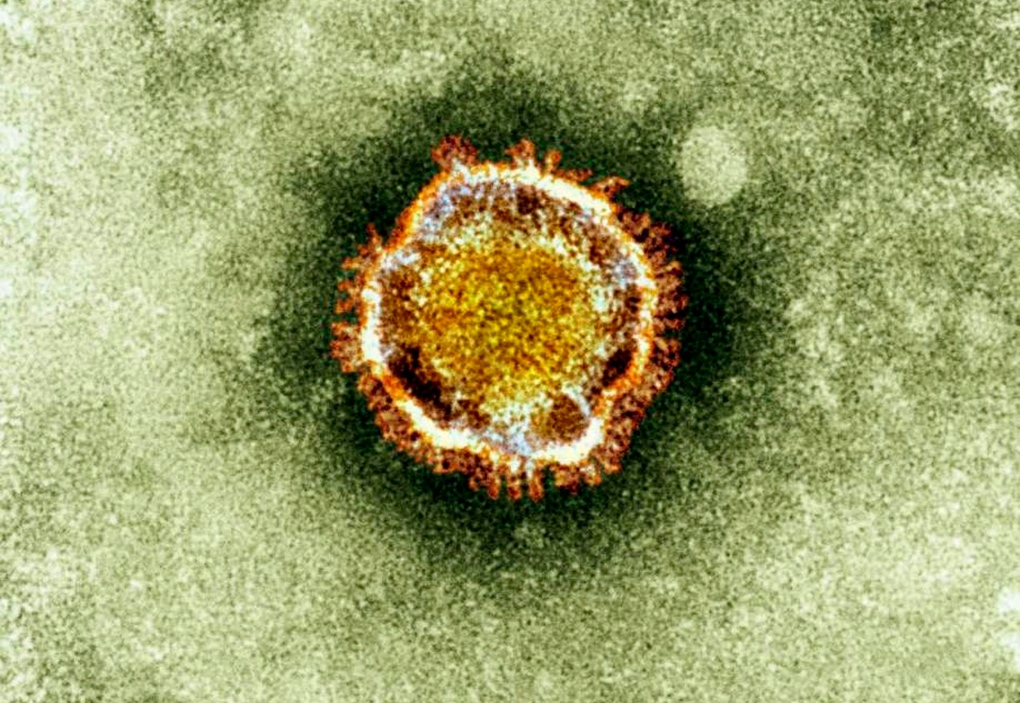 PARIS -- French health officials said Friday they are investigating three suspected cases of a deadly new respiratory virus related to SARS, while a man confirmed to have the virus remains hospitalized.

Beatrice Degrugillers, a spokeswoman for the regional health agency in France's Nord-Pas-de-Calais region, said a nurse at the hospital where the first patient was hospitalized in late April has herself been under watch at the hospital in Douai since Thursday night.

A doctor and a former hospital roommate who had each been in contact with the first patient also remain hospitalized. Test results are expected later Friday.

On Wednesday authorities announced a 65-year-old Frenchman was France's first confirmed case of the novel coronavirus, which has killed 18 people and raised new public health concerns since being identified last year in the Middle East.

The patient fell ill after returning from a nine-day vacation in Dubai in the United Arab Emirates as part of a package tour, the Health Ministry said.

The man, whose identity was not released, returned from Dubai on April 17. He was hospitalized with respiratory problems in the northern French city of Valenciennes on April 23, and transferred to a more advanced facility in Douai on April 29, Grall told a news conference Wednesday.

Paris' Pasteur Institute analyzed the man's virus and confirmed Tuesday that it is a novel coronavirus.

Since September 2012, the World Health Organization has been informed of 30 confirmed cases of the virus, and 18 of the patients have died. Cases have emerged in Saudi Arabia, Jordan, the UAE, Qatar, Britain and Germany, and health officials say the virus has likely already spread from person to person in some circumstances.

Since the virus emerged last year, European authorities have put in place monitoring measures. In France, 20 people have already been examined for suspected cases of the virus, but the other 19 turned up negative, Health Minister Marisol Touraine said.

The patient who traveled to Dubai is the only positive case. His family members have been tested and are not infected, the Health Ministry said, and the other travelers in his tour group and health care workers who had contact with him are also being tested.