Five other times the WHO declared a global health emergency

TORONTO -- A lot of debate and controversy is involved in deciding whether or not the World Health Organization should declare a global health emergency.

On Thursday, the organization decided to declare the new Wuhan coronavirus a "public health emergency of international concern" (PHEIC). 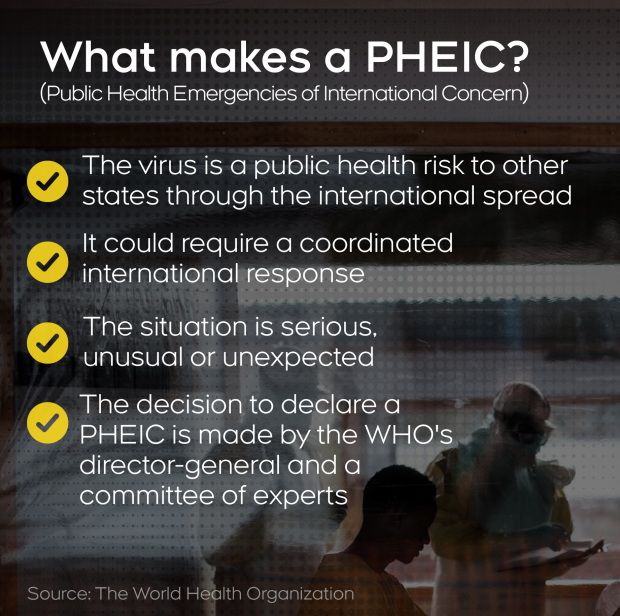 The WHO has only announced a PHEIC five times since the declaration was formalized in 2005.

Here's a look back at the five times an "extraordinary event" led to a PHEIC declaration, and how the world responded to them. 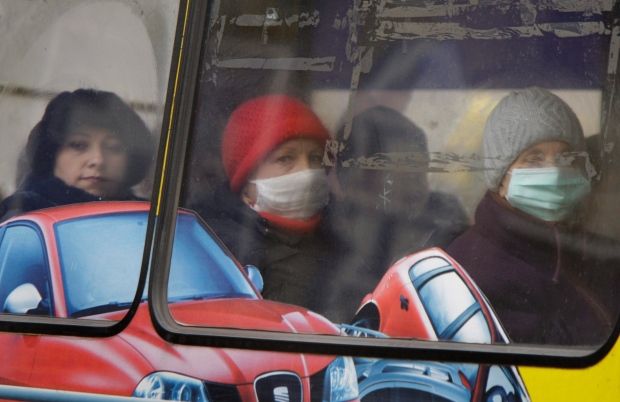 When Mexico notified the WHO that an outbreak of H1N1 influenza had been detected in Mexico City and a PHEIC declaration was made, some countries began closing schools, screening airline passengers, and halted trade.

Some even quarantined foreign visitors. A U.S. school group of 21 students and three teachers were quarantined to their hotel rooms in Kaili, China, after a passenger on their plane was suspected of having swine flu.

Neil Rau, an infectious disease specialist and assistant professor at the University of Toronto, says the "lockdown approach" was not an effective way to control the spread of H1N1.

"It didn’t work. It had spread already," he told CTV News.

"The problem with these drastic measures is that they’re not effective, they simply cause huge personal and economic inconvenience and they also create a lot of political theatre and they make a country look like something is really going out of control and more deadly than what it really is."

A study two years after travel restrictions were imposed on flights coming from and going to Mexico found that the decline in air travel "was of too small a magnitude to impact the international spread" of the H1N1 pandemic. 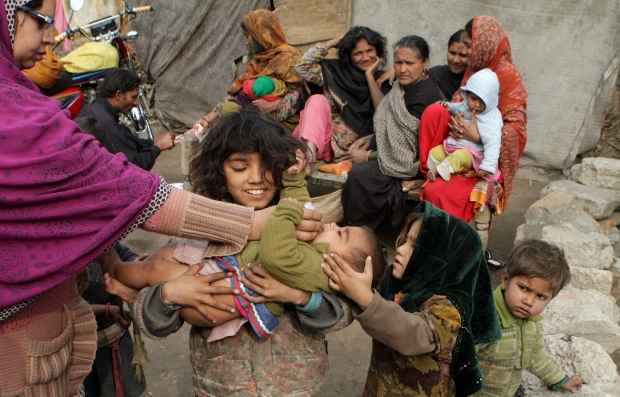 The global eradication of wild polio was deemed by the WHO to be at risk after a few hundred cases of the disease were discovered in Pakistan, Afghanistan, and seven other countries.

Vaccination campaigns were launched, but al-Qaida and the Taliban have been blamed for violence against polio vaccination teams in Pakistan, as well as the police forces tasked with keeping them safe.

On Jan. 7, 2020, a WHO expert committee agreed that the spread of poliovirus remains a PHEIC. 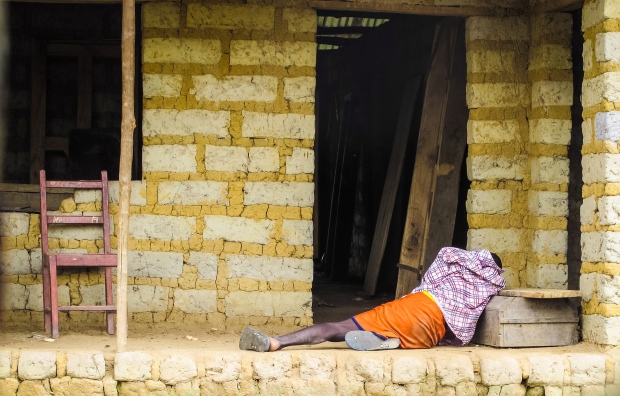 Internal documents obtained by the Associated Press revealed that the WHO resisted calling the outbreak of Ebola in Western Africa a PHEIC until two months after staff raised it as a possibility over fears it would harm the economies of the countries involved or interfere with the Muslim pilgrimage to Mecca.

The organization had announced the discovery of Ebola in Guinea on March 23, 2014, saying a "rapidly evolving outbreak" had been confirmed in an update on its website.

Although authorities in Liberia did close portions of its border with Guinea in an attempt to stop the virus from spreading, the borders between the two countries and Sierra Leone were so porous that people could keep travelling between Ebola-affected areas.

Then-WHO director-general Margaret Chan advised against imposing travel restrictions on Western Africa, saying they would worsen the crisis by keeping medical experts out of impacted areas. This didn't stop other countries from closing land borders, refusing to pick up passengers from countries with suspected cases, and in North Korea, banning tourists. 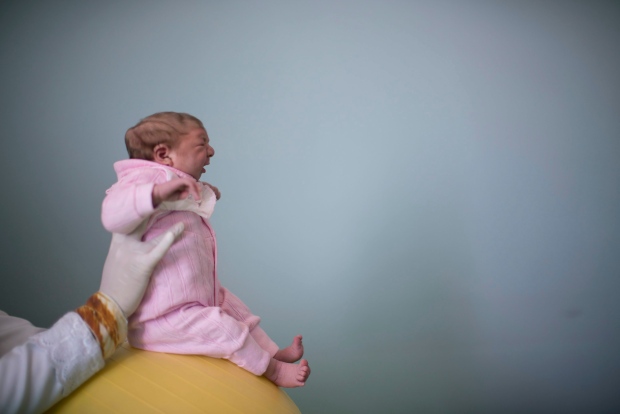 The PHEIC was announced after a number of cases of microcephaly and Guillain–Barré syndrome were reported in infants born in the Americas.

Several countries advised their citizens to delay pregnancy until more was known about the spread of the virus and its impact on the health of infants. The full effects on the brain development of infants exposed to the Zika virus while in the womb remains unknown.

The outbreak also raised concerns for athletes and spectators at the 2016 Olympic Games in Rio de Janiero, with some competitors choosing to withdraw from the Games because of Zika fears. 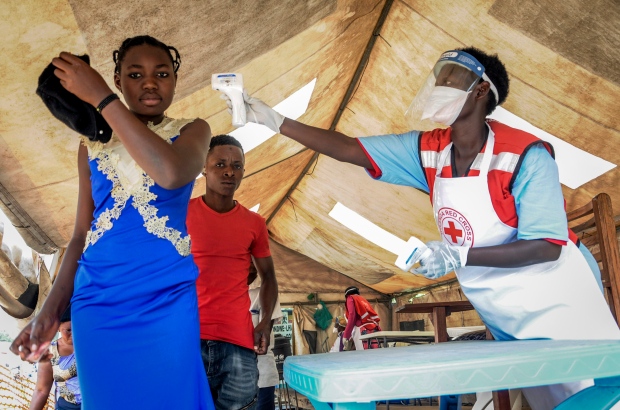 The IHR Emergency Committee, the body that determines whether an event qualifies as a PHEIC, declined on three previous occasions to advise the WHO to make a PHEIC declaration. The declaration was made after a single case was confirmed in the city of Goma in the Democratic Republic of Congo.

After the PHEIC was announced, Saudi Arabia stopped allowing visas from the DRC, and Rwanda discouraged travel across its border with the DRC.