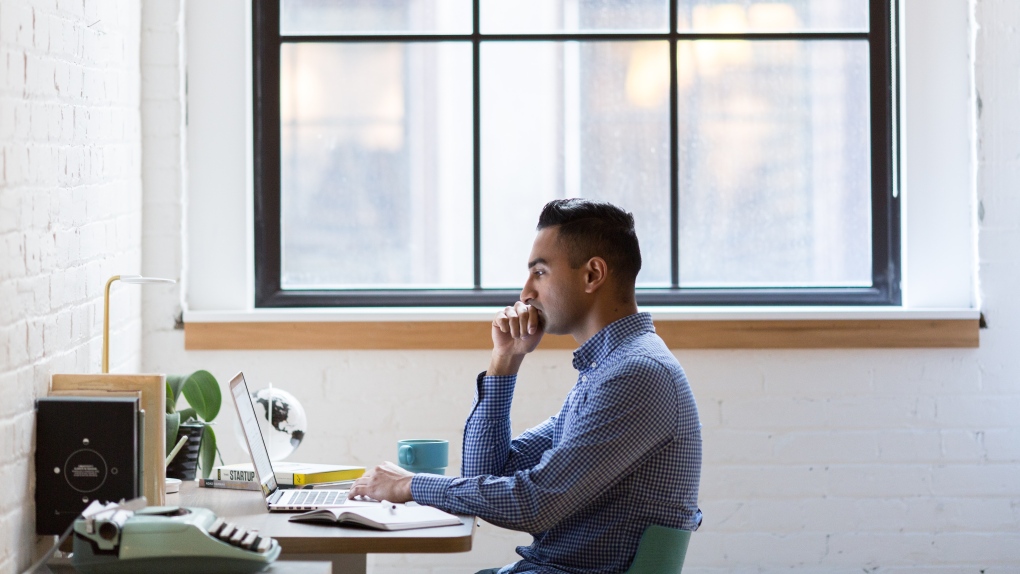 OTTAWA -- As Canadians continue to work and study from home this fall in anticipation of a second wave of COVID-19, furniture stores are running low on desks and chairs and other supplies for home offices.

Kristin Newbigging, a spokeswoman for Ikea Canada, said Monday that the company is seeing increased demand for products people need to create work and study spaces in their homes, at the same time as overseas suppliers are struggling with the aftereffects of pandemic-caused shutdowns.

Ikea has about 1,000 home-furnishing suppliers in 50 countries. Its top supplier countries are China, Poland, Italy, Lithuania, Sweden and Germany, several of which have been hit hard by the COVID-19 pandemic.

“While our suppliers are operational once again, they are receiving orders significantly above their normal demand,” Newbigging said. Ikea is also contending with some pent-up demand from when its own stores were closed.

That demand is creating a ripple effect that puts extra pressure on production and distribution, Newbigging said.

“Doing business during the COVID-19 pandemic has presented challenges that no one could have anticipated,” she said.

Karl Littler, the vice-president of the Retail Council of Canada, said it's not particularly surprising the market didn't anticipate the huge spike in demand for home-office items.

Many of those who are now working or studying from home have never done so before. Some who occasionally worked from home may have done so with makeshift set-ups, but when they're doing it all week long, they need more durable and fit-for-purpose office furnishings, Littler said.

He said many factors have come together to put pressure on the system including the shutdown of furniture stores across the country for extended periods and the difficulty of transporting so many bulky goods both to stores and to buyers.

“I think the pressure will continue on for a few months,” he said, but eventually supply will meet demand.

“Furniture is not an everyday product. Once you bought it, you have it.”

As more employers ask workers to continue working from home, the demand for office furnishings will remain at a high level, he said, and it will be hard for manufacturers and retailers to perfectly predict what the demand will be on an ongoing basis, Littler said.

“The steady state, once it's settled into that, will be at a higher level than was the case before COVID-19,” he said.

This report by The Canadian Press was first published Sept. 14, 2020.

A previous version said some of Ikea's suppliers are still closed.

COVID-19 vaccine only needed for front-line workers at this stage: China

Can Santa Claus still visit amid a pandemic?

Researchers illustrate the intensity of COVID-19 infections with new images

October, November to be 'tougher' with more coronavirus deaths: WHO Europe

An election without rallies or baby-kissing: New Brunswick vote a pandemic first