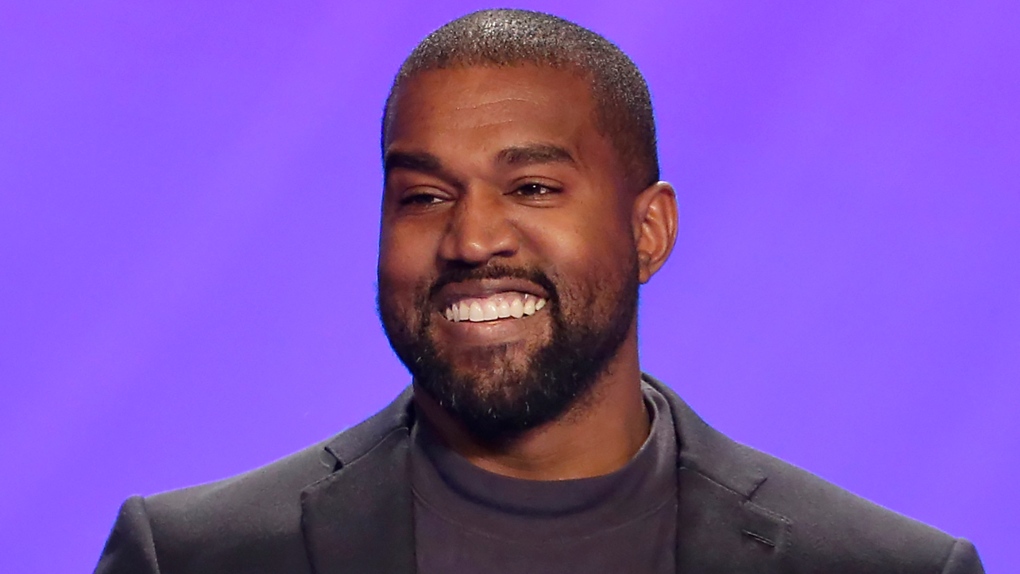 In this Nov. 17, 2019, file photo, Ye appears on stage during a service at Lakewood Church in Houston. (AP Photo/Michael Wyke, File)

A Los Angeles judge on Monday approved the request of the rapper, producer and fashion designer to legally change his name from Kanye Omari West to just Ye, with no middle or last name.

"There being no objections, the petition for change of name is granted," Judge Michelle Williams Court said in court documents.

He has called himself Ye on his social media pages for years. He tweeted in 2018 that he wanted the change saying, "the being formally known as Kanye West. I am YE."

The moniker was also the title of his 2018 album. He has said in interviews that, along with being a shortening of his first name he likes, that it's a word used throughout the Bible.

The 44-year-old is in the middle of a divorce with Kim Kardashian West, who did not ask that her last name be changed back to just Kardashian when she filed to split from him in February. The couple's four children also have his former last name.