Paddy Moloney, leader and co-founder of The Chieftains, dies at age 83 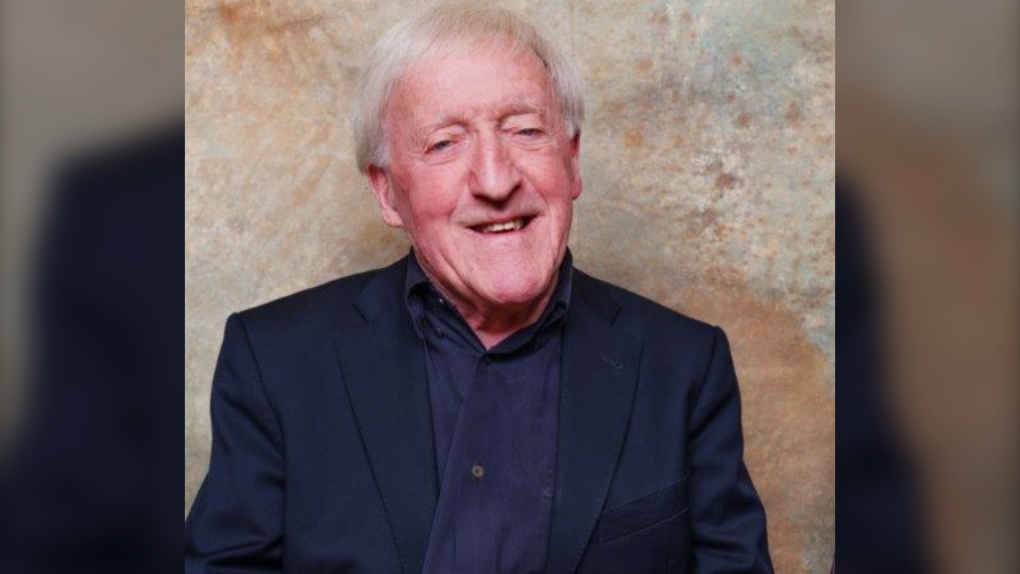 "Few people can lay claim to having the level of impact Paddy Moloney had on the vibrancy of traditional music throughout the world. What a wonderful musical legacy he has left us," the ITMA said in a tweet.

According to the ITMA, Moloney began learning the uilleann pipes, the national bagpipe of Ireland, at the age of eight and went on to play a "monumental role" in popularizing the instrument around the world.

Born and raised in Dublin, Moloney helped form folk band The Chieftains in 1962 with Sean Potts and Michael Tubridy. The ITMA noted that the group helped to "re-popularize" Ireland's traditional music, so much so the Irish government awarded them the honorary title of "Ireland's Musical Ambassadors" in 1989.

The Chieftains collaborated with everyone from Mick Jagger to Luciano Pavarotti, and were also known for contributing to movie soundtracks, such as Stanley Kubrick’s "Barry Lyndon" and Martin Scorsese’s "Gangs of New York."

The band was nominated for 18 Grammy Awards and won six during the group's career.

"There are pockets of people now playing traditional Irish music in Japan, Russia and China as a direct result of Paddy’s drive in bringing this unique music to the world," the ITMA said in a statement on its website.

Moloney also worked as a producer and managing director for the label Claddagh Records.

He was married to artist Rita O'Reilly and the couple had three children. Moloney's cause of death was not released.