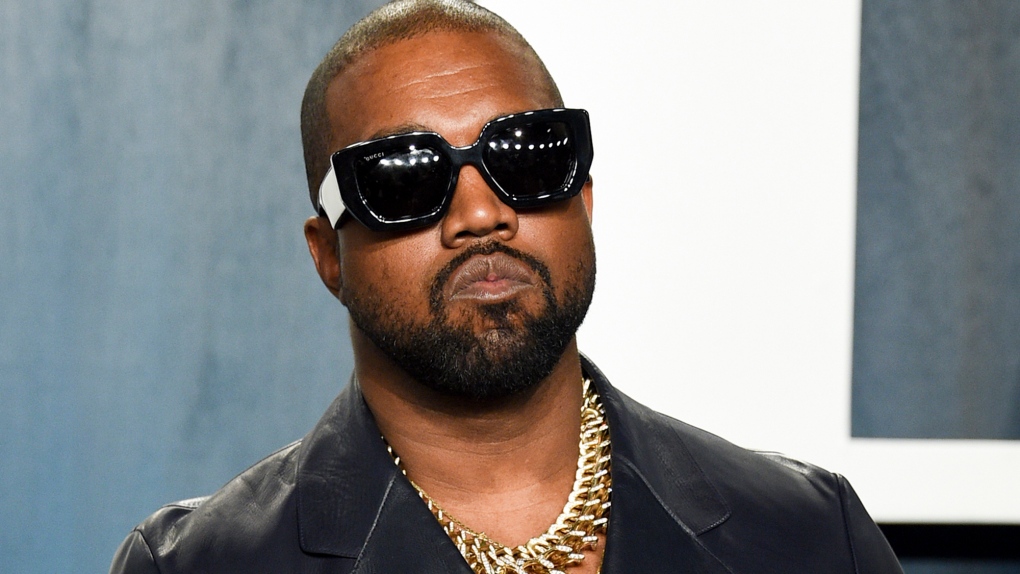 Kanye West is receiving backlash over his latest fashion statement.

On Monday, West, who has legally changed his name to Ye, wore a shirt with an image of Pope John Paul II on it. The words "White Lives Matter" were written on the back in large lettering.

The Anti-Defamation League categorizes the phrase as a "hate slogan" used by White supremacist groups, including the Ku Klux Klan.

West also dressed several Black models in clothing with the same phrase at his YZY runway show during Paris fashion week. Conservative commentator Candace Owens was a guest at the event and wore the same shirt.

After images and video of the show surfaced, criticism of West was swift.

Jaden Smith took to Twitter to write, "Black Lives Matter" and "True Leaders Lead." He added, "I Don't Care Who's It Is If I Don't Feel The Message I'm Out."

Professor Marc Lamont Hill of Temple University wrote on Twitter, "Kanye West decision to wear a 'White Lives Matter' shirt is disgusting, dangerous, and irresponsible. Some of y'all will rush to defend him. You should ask yourselves why..."

Another commenter wrote, "Phrases like 'WLM' and 'Blue Lives Matter' are reactionary responses in an attempt to silence the affirmation of Black lives. What Kanye West is doing is dangerous and only promotes further harm against the community he claims to care about."

On Tuesday, West did not retreat from nor apologize for his use of the slogan.

"Everyone knows that Black Lives Matter was a scam," he wrote on Instagram, seemingly referencing recent stories about the group's financial management. "Now its over You're welcome."