Daniel Radcliffe to play Weird Al Yankovic in a biopic 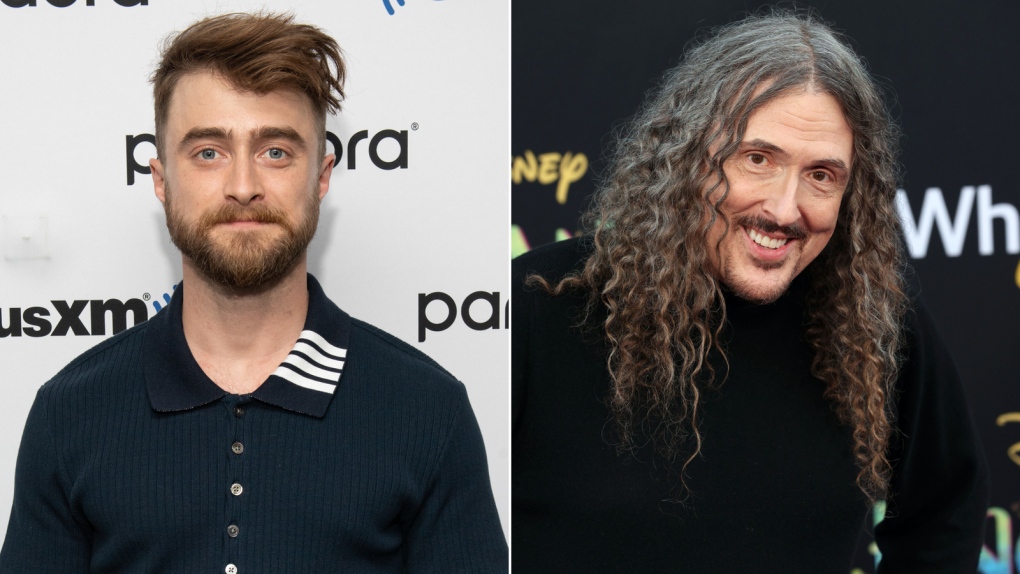 Daniel Radcliffe is going to work some magic in his next role -- playing 'Weird Al' Yankovic. (Getty Images/CNN)

The Boy Who Lived will be playing the man who sang "Amish Paradise."

Daniel Radcliffe, the star of the "Harry Potter" franchise, is set to play "Weird Al" Yankovic in a biopic about his life for Roku.

In a cheeky statement, the comedy recording artist said he was "absolutely thrilled" about Radcliffe's casting, adding "I have no doubt whatsoever that this is the role future generations will remember him for."

The feature-length film, according to a press release, "holds nothing back, exploring every facet of Yankovic's life, from his meteoric rise to fame with early hits like 'Eat It' and 'Like a Surgeon' to his torrid celebrity love affairs and famously depraved lifestyle."

Yankovic wrote the film along with Eric Appel.

Production is set to begin in February in Los Angeles.

It will be available exclusively on The Roku Channel.