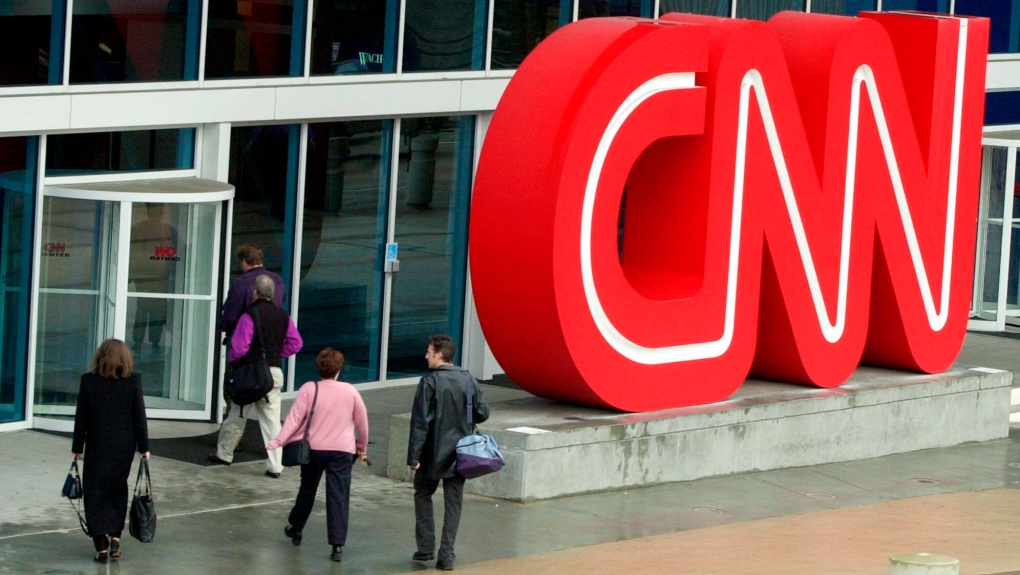 CNN has canceled its weekly "Reliable Sources" show on the media, and said Thursday that its host, Brian Stelter, is leaving the network.

The show will have its last broadcast this Sunday.

CNN has been looking to cut costs but also to put forth a less opinionated product. Stelter has written a book about Fox News Channel and been critical of the network, making him a frequent target of the network's conservative critics.

Stelter came to CNN from The New York Times, where he was a media writer.

"He departs CNN as an impeccable broadcaster," said Amy Entelis, executive vice president of talent and content development at CNN. "We are proud of what Brian and his team accomplished over the years, and we're confident their impact and influence will long outlive the show."

It's not clear what will happen with the "Reliable Sources" newsletter, a daily compendium of the media's big stories.